Tata Motors: Sales decline in China not a major concern 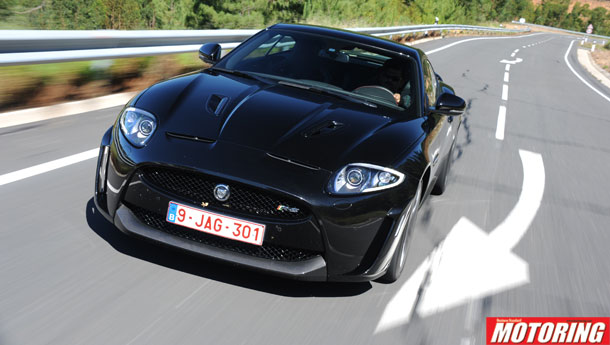 Shares of Tata Motors fell 1.15 per cent on Wednesday, as Jaguar Land Rover (JLR) sales in China declined. Over the last two years, China has emerged as a key market for JLR, accounting for 22 per cent of volumes. So far, the China market has been growing at a scorching pace. For instance, retail sales in January grew 80 per cent, but declined 22 per cent in February. In February, Jaguar sold 4,595 vehicles, a year-on-year (y-o-y) growth of 27 per cent compared to the 40 per cent growth seen in January. Land Rover sold 22,260 vehicles in February, down one per cent y-o-y versus 31 per cent growth in January. This is the first month where China sales have seen a decline and this has impacted the stock.

However, analysts are not too bothered by the development, attributing it to the timing of the Chinese New Year, which was in February this year compared to January last year. The one-week holiday during the month has impacted the company's sales but it does not indicate a secular downtrend. Over January and February, retail sales have shown a growth of 18 per cent compared to the 13 per cent growth seen in the December quarter. According to Morgan Stanley: "The company continues to run three shifts at Land Rover, and system inventory is low; thus, we would not extrapolate one month's weakness."

Analysts are also not worried about JLR's sales decline in China, as other leading brands like Mercedes, Audi and BMW have also seen a contraction in sales. February sales of the other big three European luxury car makers also witnessed a decline of 13 per cent y-o-y compared to the 24 per cent growth seen in January.

This apart, the company's global wholesale numbers for JLR for the month of February have grown 10 per cent to 35,485, which is above the market's estimates. Ambit believes that going into FY14, higher market penetration in China and the new model pipeline (such as Jaguar F-type, new Range Rover Sport) should help the company meet a y-o-y volume growth estimate of 10 per cent. Consequently, most brokerages continue to remain positive on Tata Motors, despite the poor February numbers in the domestic market and sales decline in China.