Tata Motors reported a year-on-year decline of 23 per cent in sales of passenger vehicles in domestic market in May, when sold 8,617 units, as against 11,138 units a year earlier. 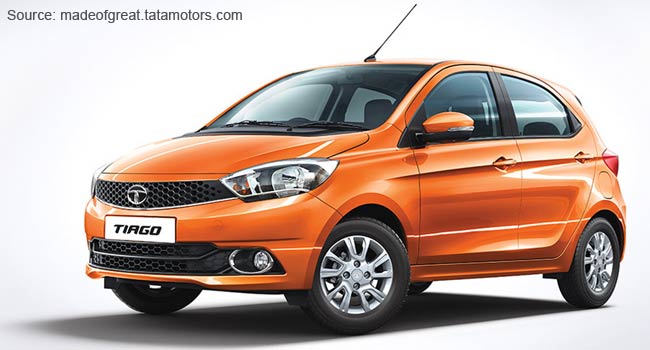 While sales of passenger cars was lower by 15% at 7,787 units in May, hatchback sales grew by 7% at 5,643 units due to strong demand for the recently launched Tiago. UV sales declined by 58% to 830 units. Cumulative sales of all passenger vehicles in the domestic market for the fiscal was lower by 11 per cent at 19,112 units.

But the company continued to witness strong year-on-year growth in certain key segments, with M&HCV and LCV sales, in domestic market, growing by 23% and 6% respectively.

Cumulative sales (including exports) for the company for the fiscal was at 79,453 units, higher by 5%.