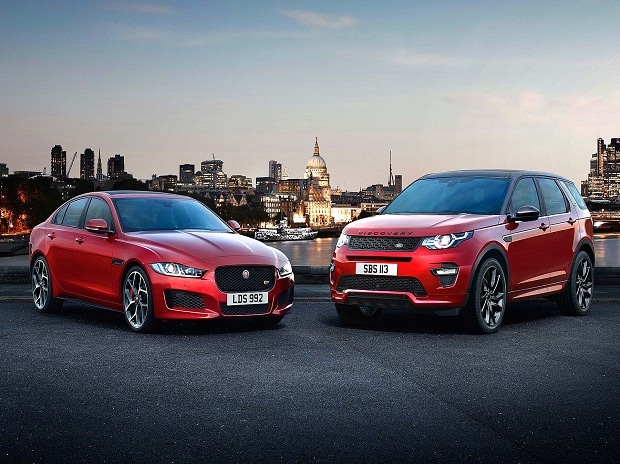 Tata Motors was among the top Sensex gainers in Thursday’s trade, thanks to another month of strong sales growth in the US.


Much of the growth may be credited to the recent launches under the Jaguar banner; sales more than doubled in December. On the other hand, Land Rover and Range Rover saw a two% decline. However, full-year volumes were up by five%.


Even so, while analysts laud JLR’s performance in the US, they doubt if this will add incrementally to JLR’s profitability. “While the US market is contributing to volumes, China continues to drive the profitability, as it offers more operating margins vis-a-vis the US,” says Mahantesh Sabarad of SBICap Securities. After JLR aligned with Cherry (a local manufacturer in China) in FY15, the operating margins in China are among the best in its core markets.


Another concern is that more volumes are coming from Jaguar than Land Rover, which could impact operating margins in FY17. However, analysts at JPMorgan feel despite the model mix remaining negative, average realisations might get some breather due to the British pound’s depreciation. Yet, Sabarad feels only the launch of new variants could really rev-up volumes for JLR. He adds that in a few quarters, the decline in Land Rover volumes could be arrested as new models are introduced. In fact, the pullback in demand for Land Rover coincides with the likely launch of a new ‘Discovery’ model (a marquee Land Rover brand in the March ’17 quarter). With this, analysts are confident of a sharp pick-up in overall volumes for JLR by the second half of FY18. Launch of a Range Rover variant in mid-FY18 could also augment volumes. This is why the Street is willing to let go of some blip in FY17 realisation.

Analysts at Kotak Institutional Equities expect JLR to deliver 10% annual compounded volume growth in FY16-19. “JLR’s operating margin is likely to improve in the second half of FY17, led by currency benefits, operating leverage and benefits from platform consolidation,” the analysts add. Those at Credit Suisse have a similar opinion. “JLR has a strong product cycle, focused on high margin products coming on a single platform, which should aid platform consolidation.”


There is also likely to be a turnaround in Indian passenger car sales in FY18. Tata has a strong product pipeline (Hexa, Kite and Nexon), to be launched in the next few months. “With a completely refreshed portfolio, Tata Motors will be able to regain its market share. The new models seem to compare very favourably with existing competition on features and probable price points,” say analysts at Morgan Stanley.


With all this, the stock is among the top picks for 2017. Analysts polled on Bloomberg ascribe a 12-month target price (meaning they expect it would move up to this level) of Rs 578, about 15% up from the current level.