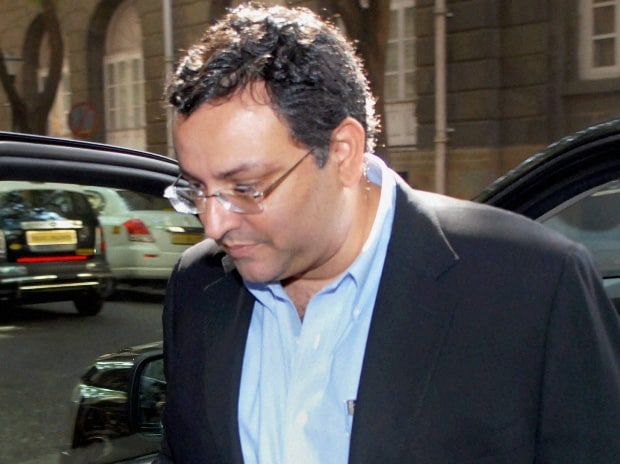 Amidst the standoff between Ratan Tata and his estranged successor Cyrus Mistry, the six independent directors of Tata Motors chose to support the management and board of the company, instead of the chairman.

In case of Tata Steel, the independent directors decided not to issue a statement as they were not unanimous in their views.


Tata Sons, the holding company of Tata group companies, has asked for an extraordinary general meeting (EGM) to remove Cyrus Mistry and Nusli Wadia as directors from some of the group companies, including Tata Motors.


While Mistry is the non-executive chairman of Tata Motors and several other Tata group companies, Wadia is an independent director on the board of Tata Motors, Tata Steel and Tata Chemicals, where Tata Sons has called for EGM.

“The conciliatory move came as Nusli Wadia’s proposal to support Cyrus Mistry as chairman was opposed by Nasser Munjee, who was the most vocal independent director in today's meeting,” said a person familiar with the board’s proceedings. Wadia had come with a prepared statement, which Munjee said couldn't be forced on the other directors. “Independent directors, however, supported the board and management of the company which includes the chairman,” the source said. The meeting went on for nearly six hours.


Besides Wadia and Munjee, there are four other independent directors on the Tata Motors board, including R A Mashelkar, Subodh Bhargava, V K Jairath and Falguni Nayar.


Cyrus Mistry, after his ouster as chairman from Tata Sons board, had made several allegations about the decisions at Tata Motors. Mistry had said that, historically, the company had employed aggressive accounting to capitalise substantial proportion of the product development expenses, creating a future liability. He also said the Nano product development concept called for a car below Rs 1 lakh, but the costs were always above this and the product had consistently lost money, peaking at Rs 1,000 crore. He added, “As there is no line of sight to profitability for the Nano, any turnaround strategy for the company required to shut it down. Emotional reasons alone kept us away from this crucial decision.”


“Independent directors’ support to the management of the company negates the point that Cyrus Mistry was trying to make,” said a person familiar with the proceedings of board meet.