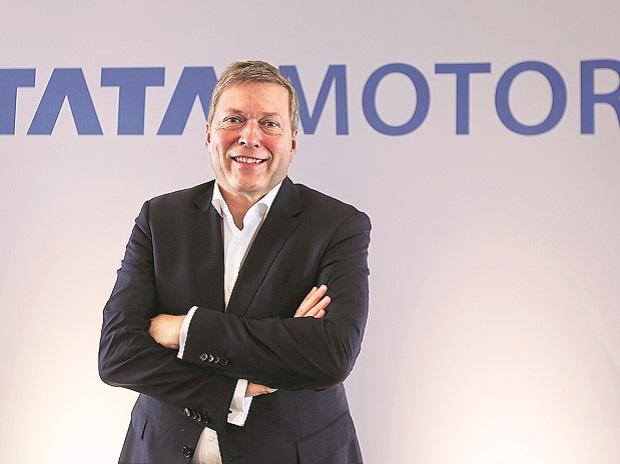 Homegrown auto major Tata Motors MD and CEO Guenter Butschek has called employees to bolster accountability and drive performance within the organisation as the firm seeks to build on the positives of its turnaround drive that is expected to be completed by March.

In his New Year message to employees, Butschek said several steps taken in 2017 such as "accelerated efforts on sales enhancement, rigorous cost reduction have shown quick results on market share and bottom-line improvement, but the effort needs to continue".

The company has made considerable progress and the good performances in second and third quarters were reflections of its efforts, he said adding that with structural debottlenecking of supply chain Tata Motors has started to build a future-ready highly capable strategic supplier base.

"With all elements of OE (original equipment) finally on the right track, we need to bolster accountability levels and drive performance within the organisation," Butschek said.

He further said, "The turnaround demonstrated the new structure's effectiveness - speed, simplicity, agility! These are the key characteristics driving a high-performance culture."

Last year, Tata Motors had announced a turnaround plan for its domestic business, with a special focus on the ailing commercial vehicles business that lost market share, reaching 44.4 per cent in March 2017 from a high of nearly 60 per cent, five years back.

"While our 'Transformation' journey started to gain speed in 2017, we had to shift gears to Turnaround with a single-minded focus on execution," Butschek said.

Both the commercial vehicles (CV) and passenger vehicles (PV) business units clocked best sales in September 2017 in the last 4-5 year period as a result of focussing energies on achieving new heights, he said.

While terming the 'turnaround' as a sprint, he said the company's employees are running a marathon for sustainable and profitable growth.

"While we continue to scale new heights, the turnaround momentum should roll up into a sustainable 'way of living' at Tata Motors - determining our aggression in the marketplace. We need to consolidate our actions and ensure that the turnaround plan gets fully accomplished giving strong returns by March 2018," Butschek said.

Looking ahead, he said the respective strategies of CV and PV business needed to be adapted due to changes in the macro environment and align to business objectives accordingly.

"We also need to conclude on our strategic blueprint and execution plan on Smart Energy solution," he added.