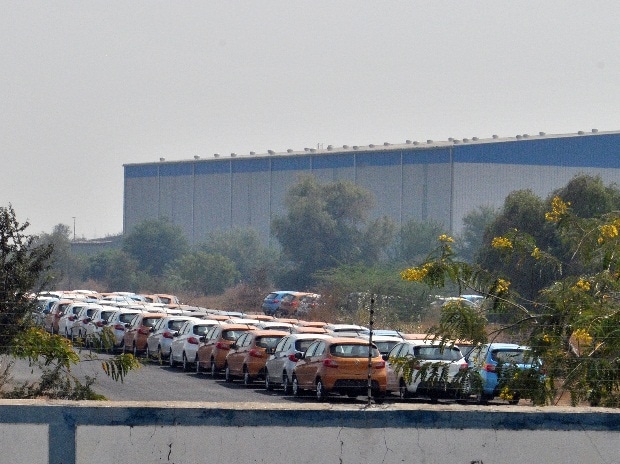 Tata Sons’ claim that Tata Motors’ market share in commercial vehicles under former chairman Cyrus Mistry hitting an all-time low is evident from the handsome gains made by rivals. Commercial vehicles (CV), the mainstay of Tata Motors’ domestic business, have conceded ground to rivals like Mahindra & Mahindra (M&M), Ashok Leyland and Force Motors in three of the four segments over the past two-three years. Tata’s leadership is now restricted only to the goods carrier medium and heavy CV segment.


In the light commercial vehicle (LCV) segment, rival M&M has established itself as a clear leader in a year and today commands about 41 per cent share (goods and passenger LCV put together) while the second biggest player, Tata Motors, has 35 per cent. M&M’s gain comes mostly from the goods segment of LCV space where it has widened the lead over Tata Motors.


Creation of new segments like pick-up in the LCV space created challenges for Tata Motors as it was not present in such segments. M&M launched the Jeeto pickup in June last year, and Supro Maxitruck in October of 2015. Tata launched the Ace Mega, a small pick-up in August last year.


“Our new products have addressed the need of the identified segment customers and helped us plug the gaps in the portfolio. In fact, M&M today offers the widest range in the small CV segment with a product at every price point and payload option. I can attribute this to a well-thought through product strategy, proper positioning and clear communication for all our new products,” said Pravin Shah, president and chief executive (automotive) at M&M.


Another clear gainer is the Hindujas-owned Ashok Leyland. In FY16, it overtook Tata Motors in the passenger segment of medium and heavy CV, probably for the first time. This Chennai-based firm sold 19,586 units in this segment last year while Tata sold 14,917. With many new orders from state transport entities this year, Tata has gained but is still a tad below Ashok Leyland. Against 10,168 units of Leyand, Tata has sold 10,144. In this space, VECV, a joint venture between Eicher and Volvo, has also gained market and is now the third biggest player.


“The M&HCV space is now seeing active participation of global players like Volvo, Bharat Benz and Isuzu. One has to offer greater and efficiency to maintain leadership. Ashok Leyland has a stronger presence in markets of South and Tata has not been able to change that,” said Amit Kaushik, India head of Urban Science, a Detroit-based consultancy.


Damage to the Tata’s market share in the LCV (passenger) space has also been caused by Force Motors. The Pune–headquartered company overtook Tata to emerge as the biggest player in this segment in FY15 and has retained leadership since then. In the April-October period of FY17, Force has sold 12,855 units while Tata sold 9,582. In FY14, Tata had sold 16,603 units while Force was at 16,259.