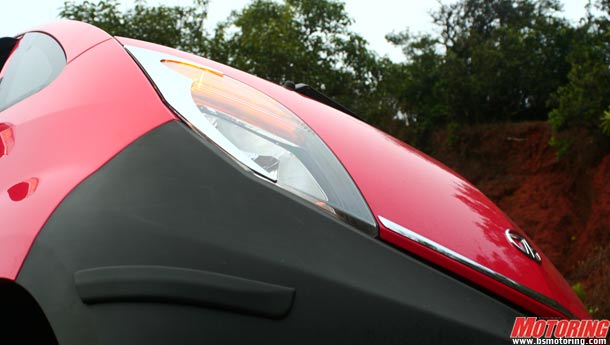 Tata Motors Ltd on Friday launched an institutional share sale to raise as much as $525 million to reduce debt and grow its business, three sources with direct knowledge of the transaction said.

The leading vehicle maker with about two-thirds of the local market is raising about $325 million by issuing shares with differential voting rights, while the remaining would be raised by selling ordinary shares, the sources said.


The sources declined to be named as they were not authorised to speak to the media.

Shares with differential voting rights are normally issued to protect the stake of founders in a company. Such shares allow investors to get higher dividends, but in return they have to surrender their voting rights.

Sources said shares of Tata Motors with differential voting rights are being sold at a floor price of Rs 764 ($17.2) each ,representing a discount of nearly 32 per cent over its closing price of Rs 1,118.85 on Friday.

The company, a part of the diversified conglomerate Tata Group, is selling ordinary shares to institutional investors at a floor price of Rs 1,074 each, a discount of 4 per cent over its current market price, sources said.

Credit Suisse and Citibank are the lead managers for the issue, sources said.

Officials at Tata Motors, Credit Suisse and Citibank were not immediately available for comment.

In June, Tata Motors had said it planned to raise about Rs 4,700 crore ($1.1 billion) through a combination of shares, bonds, debentures and other equity-linked instruments.

Tata Motors has been looking to deleverage its balance sheet through selling its stake in group firms, internal accruals and raising equity.

Last year, Tata Motors raised about $750 million through the issue of global depository shares and convertible notes, and paid off the entire outstanding debt incurred in its acquisition of the Jaguar and Land Rover (JLR) brands from Ford in 2008.

Earlier this year, the firm retired debt worth $345 million by offering early conversion to its foreign currency bond holders.

In 2008, Tata Motors had issued shares with differential voting rights to fund the Jaguar Land Rover buy, but the issue was undersubscribed and had to be picked up by the founders and group firms of the Tatas.