Tata Motors has launched a ‘Geared for Great’ challenge, an ultimate endurance run, which will put its new generation vehicles including the Zest, the Bolt and the soon-to-be-launched Tiago to test. 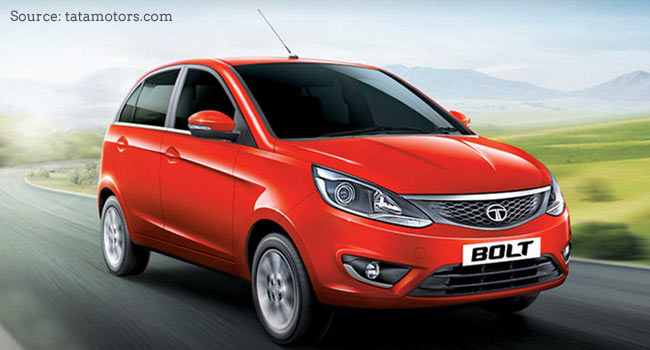 The vehicles will undergo a rigorous challenge at the Vehicle Research & Development Establishment in Ahmednagar. The endurance challenge, being conducted under the aegis of the Federation of Motor Sports Clubs of India, the sanctioning body for the FIA (Fédération Internationale de l’Automobile – the international motorsport body), has been designed and developed in partnership with Zeegnition as an independent auto expert testing the cars, backed by the Indian Oil Corporation of India and JK Tyres. 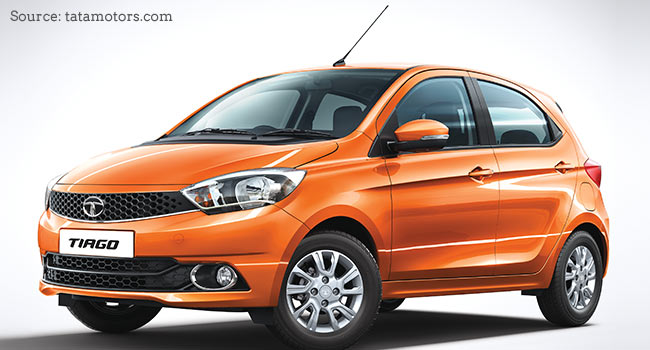 The Geared for Great Challenge will witness the petrol variants of the Zest and the Bolt, along with petrol and diesel variants of the Tiago tested for high-speed as well as fuel economy. Over 60 professional drivers and auto experts will be participating in this mega event to push these cars to their limits. 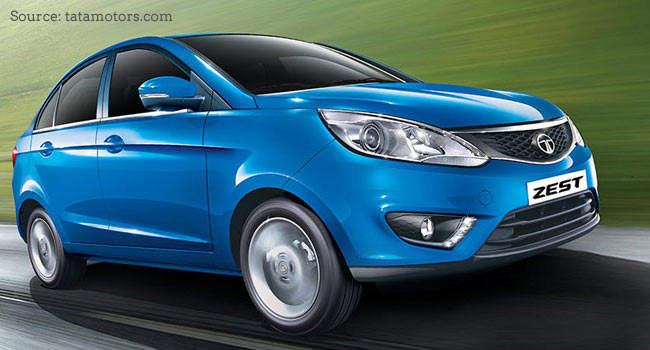 “These vehicles and their technologies have been created with global R&D inputs by our talented designers and engineers across our India, UK and Italy centres,” said Dr Tim Leverton, head, advanced and product engineering, Tata Motors. “With the active role played by our globally leading suppliers, these cars have been developed through our GEN3 new product development process.”

According to him, all Tata Motors cars go through rigorous validation processes including over four years of extensive simulation, CAE (Computer-aided engineering), NVH (Noise, vibration and harshness) analysis, and physical validation on test-bed as well as on-road, carried out pan-India.

“Our Revotron and Revotorq engines are built to endure extreme performance,” said Leverton. “They have been extensively benchmarked with competition engines on various parameters like performance, economy, and refinement. This endurance run will not only prove our belief in our rigid processes but will also highlight the robustness of our cars and powertrains.”