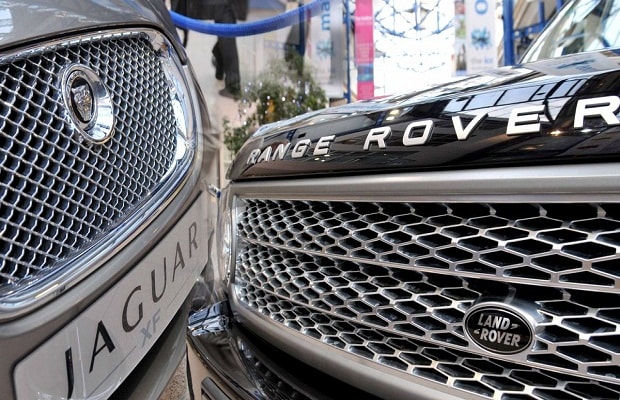 Tata Motors and its two UK-based premium brands, Jaguar and Land Rover (JLR), are increasing their focus on alternative fuel technology such as electrics and hybrids.

Tata Motors has already developed a hybrid electric, CNG hybrid buses and all-electric vehicles. JLR has decided to invest significantly towards such technologies, beside driverless cars.

Tata Motors has also developed a zero-emission, hydrogen fuel cell-powered Magic Iris Ziva, as well as a fully-electric version of its popular mini truck, the Ace. A fully electric bus based on the Ultra platform for urban commuting, with provisions for charging ports and Wi-Fi hotspots, was showcased by the company at the latest Auto Expo.

Reports state an all-electric car as early as next year could be ready for launch under the Jaguar brand.

Hybrids or pure electric cars are more expensive than conventional petrol or diesel-powered vehicles because of their premium-cost technology. Drawbacks like limited driving range, lack of power and lack of charging  infrastructure in India and globally have been the main reason for lower popularity.

They however remain the most economical option in the market to operate, beside the most environment friendly.

JLR said this week it would create a fleet of at least 100 research vehicles over four years to test autonomous and connected technology. The company is developing a technology that provides a three-dimensional view of the street and radio signal communication between vehicles.