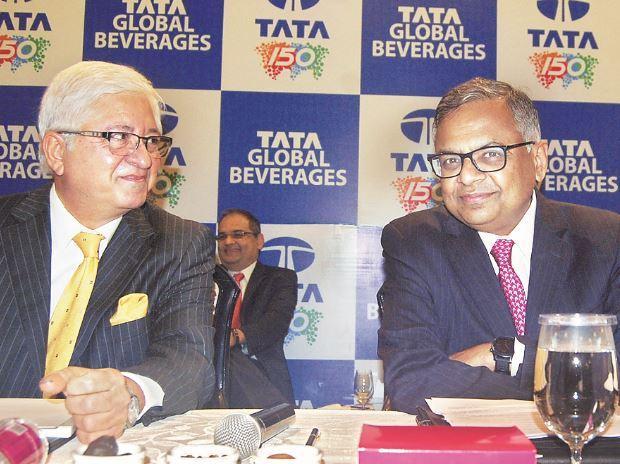 Tata Motors and its UK-arm JLR are preparing to leverage on India's growth potential but they face diverse 'dynamics' in other key global markets requiring 'specific interventions' to ensure sustainable profitable growth, according to company Chairman N Chandrasekaran.

Uncertainty due to market cyclicality, regulatory restrictions on diesel, Brexit and taxation in the UK pose specific challenges in Europe, he added.

Tata Motors and Jaguar Land Rover (JLR), Chandrasekaran said, "are together, preparing to leverage growth potential of the Indian economy, while facing the headwinds of uncertainty due to market cyclicality, Brexit and the decline in diesel demand."

He further said, "Some of the key operating markets for the group are faced with diverse market dynamics requiring specific interventions to ensure sustainable profitable growth."

Elaborating, he said North America is nearing the peak of the demand cycle and growth is likely to remain muted in the near term.

On India, he said the automotive industry is now the fourth-largest in the world by production and by 2026 it is expected to be the third largest automotive market in the world.

"This sector is well positioned for growth, given low rates of auto penetration, rising incomes and increasing affordability," Chandrasekaran said.

He, however, said, "the Indian auto industry is not without its challenges".

These include adapting to a structural shift towards electric vehicles (EVs), shared mobility options with ride-sharing permeating the urban landscape, a pan-India shift to Bharat Stage-VI emission by 2020 and enhanced safety norms.

"As such, we (Tata Motors) will have to be more agile than ever and work towards being future-ready," he said.

On JLR, he said the British arm has been setting "new standards for engineering excellence with the introduction of new automotive technologies and advanced design".

"The company also announced its electrification roadmap to address diesel challenges," he said, adding JLW would also focus on optimisation and manage capital spends prudently to offset the impact of headwinds facing the business.