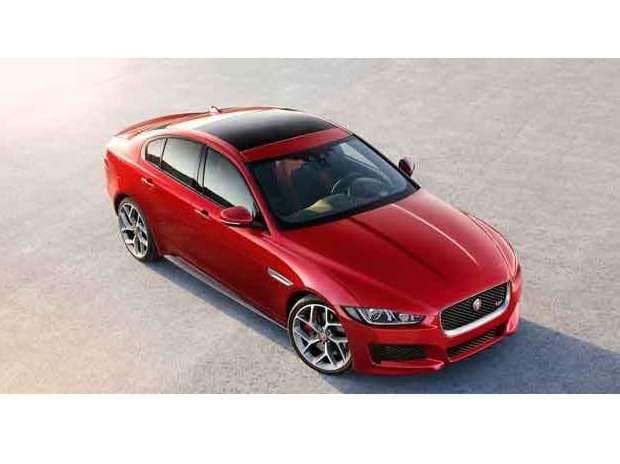 Tata Motors has moved higher to its 52-week high of Rs 523, up 4% on the BSE in early morning trade on Monday, on expectations of continued robust volume growth going forward.

Analysts at Religare Institutional Research expect strong volume growth to continue for Jaguar Land Rover (JLR) with XE available globally, gradual availability of the newly launched F-Pace and Evoque Convertible across markets in FY17, and the launch of Jaguar XFL by the China JV.

“Management guided that if there is further GBP depreciation ahead, there would be risk of further losses in realized GBP/Euro hedges, though bulk of the currency impact seems to be over. However, from a long term perspective, Brexit will have positive impact on financials with networth erosion getting balanced by better operating performance through higher realisation and margin,” analysts at Antique Stock Broking.

“With the recent launch of the XE in US, the around 4 months waiting for the recently launched F-Pace and pipeline launches of Evoque Convertible and China JV XFL, management sounds quite optimistic on volumes,” said analysts at Emkay Global in Q1 results update.