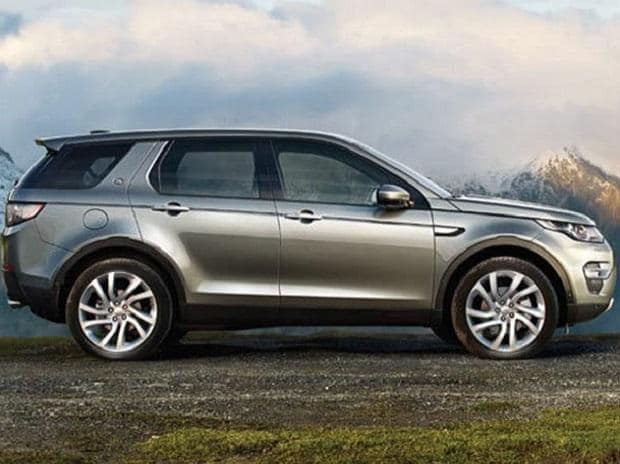 Shares of Tata Motors were trading higher for the 10th straight trading session, up 2.5 per cent at Rs 181 apiece on the BSE, in an otherwise weak market as Tata Sons increased its stake in the company by nearly one percentage points through open market purchases.

The stock of auto major outperformed the market by gaining 19 per cent, as compared 1 per cent decline in the S&P BSE Sensex.

Tata Motors had hit a multi-year low of Rs 142 on February 8, after it reported the biggest quarterly loss among Indian corporates as it was hit by asset impairment in its UK subsidiary, Jaguar Land Rover (JLR) Automotive in the December quarter.

Between February 11, 2019, and February 22, Tata Sons, promoter bought 21.4 million shares representing 0.73 per cent of Tata Motors worth Rs 343 crore through open market, according to the exchange data. Tata Sons holding in Tata Motors increased to 34.34 per cent from 33.61 per cent earlier.

Tata Motors had reported a consolidated net loss of Rs 26,961 crore, the largest in the company’s history in absolute terms, on account of uncertainties around Brexit, slowing sales in China, and technological disruptions facing JLR. It had posted a net profit of Rs 1,199 crore in the year-ago quarter.

Revenues of the consolidated entity increased by 3.8 per cent over the year-ago quarter. Ebitda (earnings before interest, taxation, depreciation and ammortisation) margin was at 9.3%, lower 350bps YoY / 160bps QoQ.

Tata Motors is undertaking initiatives to fix the China drag viz. dealer inventory reduction, simplified retail incentives and a shift from ‘push’ to ‘pull’ strategy. These steps are positive at the margin but a turnaround is unlikely to be an easy one. The company has been underperforming the peer group in China, according to analysts at JP Morgan.

Analysts at JM Financial expect current headwinds in China and EU to subside by the end of CY19. Steady growth in domestic PV/CV business, volume recovery in JLR and favourable currency are expected to drive revenue CAGR of 6% over FY18-21.

The brokerage firm remains positive on demand outlook for JLR in the long-term, supported by new launches, network expansion and capacity increase. JLR growth in the near term would be subject to sales recovery in the US and China. JLR margins would be supported by volume growth even as forex movements remain volatile. India business growth momentum is on track and would get better as the CV recovery in domestic market gains further traction, it added.