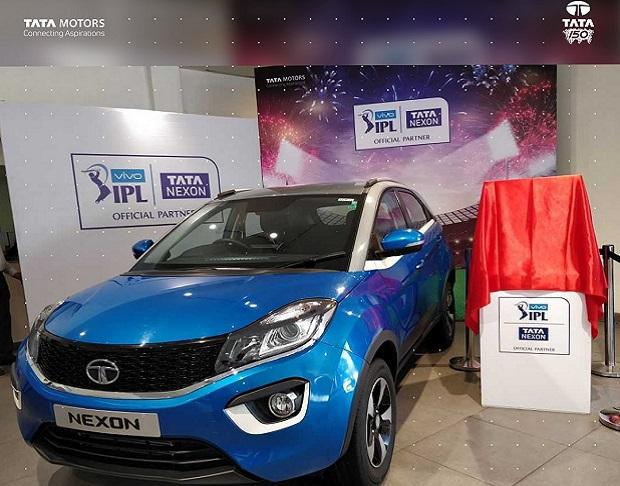 Tata Motors on Thursday said it has entered into a three-year partnership with the BCCI under which its compact SUV Nexon will be an official partner for the popular T20 tourney the Indian Premier League (IPL).

The latest edition of the IPL begins on April 7.

"We are delighted to have Tata Nexon as an official partner of the IPL. Having a leading Tata brand on board is a great testament to the IPL. We look forward to delivering great value to both the brand as well as the company," VIVO IPL Chairman Rajeev Shukla said in a statement.

Tata Motors would leverage the IPL to showcase its product in the stadiums. It also plans to come out with on-ground engagement plans during the course of the tournament.

"We are on an aggressive growth curve currently and would like to ride on the cricket wave to further strengthen our brand among the younger customer groups," Tata Motors President Passenger Vehicle Business Unit Mayank Pareek said.

The company has big plans to capture the audience attention on ground, on-air and across digital space, he added.

"We hope to drive value from this association," Pareek said.