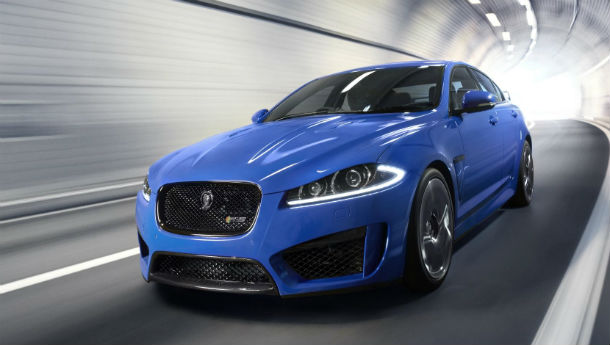 Tata Motors has surged over 3% at Rs 326, its record high on the Bombay Stock Exchange on reports that global research firms CLSA and Credit Suisse upgraded their ratings on the stock.

The auto maker will announce its Group global wholesales vehicle sales numbers on or before January 15, 2013.

The stock opened at Rs 318 and has seen a combined 3.9 million shares changing hands on the counter so far on both the exchanges.