Tata Motors after showcasing the Bolt hatch along with the launch of their new compact sedan Zest, is now testing the Kite sedan, a replacement for Tata Indigo eCS. The test mule was captured during the trial runs at the company’s Pimpri plant. 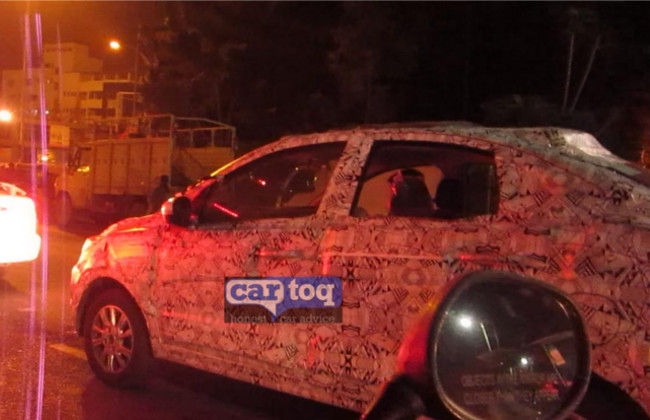 The homegrown manufacturer is also planning to bring the Kite hatchback which will be based on the old Indica platform and word around the corner is hinting towards a redesigned chassis, which company is working on to reduce weight and NVH levels. The Kite hatch will replace Indica while the sedan will replace Indigo eCS.

Tata Kite being a under 4 meter sedan, will be made available in both the petrol and diesel fuel trims. Under the hood, Tata Kite will carry the recently introduced 1.2-litre turbocharged Revotron petrol engine doing duty in Zest while for the diesel model, expect the 1.4 liter CR4 turbocharged intercooled engine which gives fuel economy of 25kmpl and churns a power of 70PS @ 4000 rpm with torque of 140Nm. It is also speculated that the company might also use the 3 cylinder, 1.05-litre turbo diesel engine which was featured in Tata Manza Hybrid. In terms of transmission, Tata will bring both the manual and automatic gearbox for Kite. 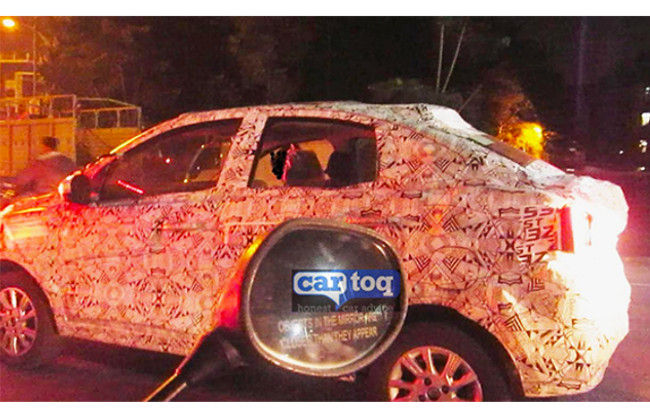