Tata Motors has unveiled an all-new compact SUV concept. Christened as Nexon, the concept SUV is likely to hit the showrooms by next year. The ‘In thing’ in India currently is the compact SUVs; Tata Motors doesn't have a single product in this hot segment. By introducing the Nexon compact SUV, it aims to capitalize on the growing popularity of such vehicles. 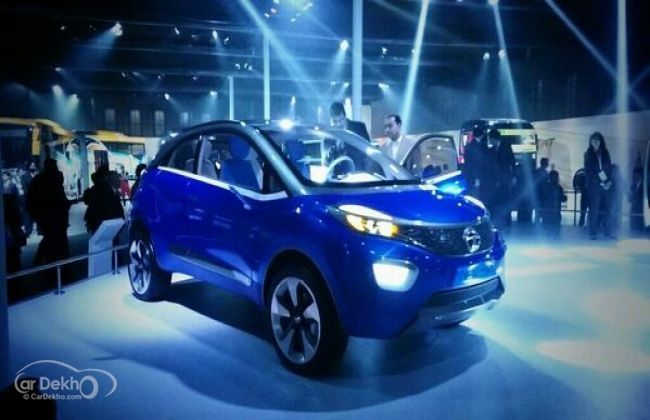 It is based on the modified X1 platform, which also underpins the Vista and the new Bolt hatch and Zest sedan. The Jump is a sub-4 meter SUV, which will directly compete against the likes of Ford EcoSport and upcoming Honda Brio based SUV and Hyundai compact SUV. 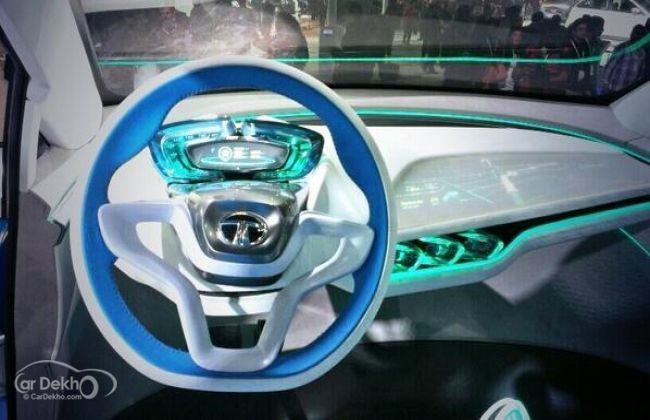 Despite being a concept model, the Jump compact SUV provides a glimpse of Tata Motors new design language ‘DesigNext’ which is already showcased in recently unveiled Zest and Bolt.

The Tata Jump is powered by an all-new 1.2-litre turbo petrol engine aka Revotron powertrain that churns out a maximum power output of 83bhp and 140Nm. The vehicle is also likely to feature an all-new diesel powertrain, which the company is developing in-house based on the 2.2 DICOR from Safari Strom.

Tata Jump concept is also expected to be showcased at the upcoming 2014 Geneva Motor Show in March.