Tata group will not walk away from Bengal: Ratan Tata 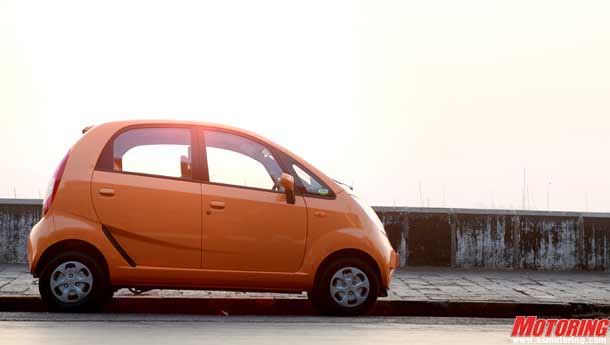 Outgoing Chairman of Tata Sons Ratan Tata today said there is still a possibility of locating a Tata Motors factory somewhere in West Bengal, but can be done only when "there is friendliness at the political level".

He was responding to the shareholders' questions relating to the abandoned Nano car factory at Singur at the AGM of Tata Global Beverages.

Tata said: "It is something that does not bring anger to me. But there is a sense of sadness because we could not bring it here."

"The case is now sub-judice and we will honour the outcome and respect the wishes of the Bengal government. Who knows, there could be a Tata Motors factory somewhere in Bengal and hopefully we welcome that," he said.

On his involvement with Bengal, he said, "I enjoyed, in fact, a great sense of satisfaction during interaction with the shareholders. The people of Bengal are friendly and warm. I had lived for six years in Jamshedpur and often used to visit Kolkata during which time an affinity had developed. That is why we wanted to bring a car factory here.

"Only when there is friendliness at the political level, we will think of it. We are an Indian group. We have no bias and prejudice. The group will not walk away from Bengal," Tata said.

It was the last appearance of Ratan Tata as the chairman of the company at the AGM.

Describing himself as a "very emotional person", Tata said, "This is an emotional meeting for me. I will be back sitting with you in future. I will carry back the warmth and affection showed towards me and I will remember it till the end of my life."

Tata Motors had earlier planned the mother plant of its dream small car project, later named  Nano, to be set up at Singur in the state.

The erstwhile Left Front government under the chief ministership of Buddhadeb Bhattacharya acquired close to 1,000 acre in 2006 under the land acquisition act of 1894  for the mother plant and the vendor park.

The then principal opposition party Trinamool Congress led by Mamata Banerjee agitated against the land allotment.

It contended that 400 acre were acquired from farmers who unwillingly parted with their land and it should be returned to them.

Banerjee had said the plant could come up on 600 acre and the vendor park could be located elsewhere near to the plant.

With none of the three parties relenting from their stands, Tata Motors finally decided to abandon the project in October 2008.

With Trinamool Congress coming to power in 2011, the state government moved the court seeking return of 400 acres to the farmers.

The case is pending with the Supreme Court.