Tata has released a new video of the upcoming Zica hatchback. This new video teases the dashboard of the already leaked Zica's cabin! The vehicle will be revealed this week to the media while it will have its market launch most probably by next month. The launch of a compact sedan based on the Zica will follow the hatch’s launch and expectations are that Tata will reveal the sedan at the 2016 Indian Auto Expo in February. 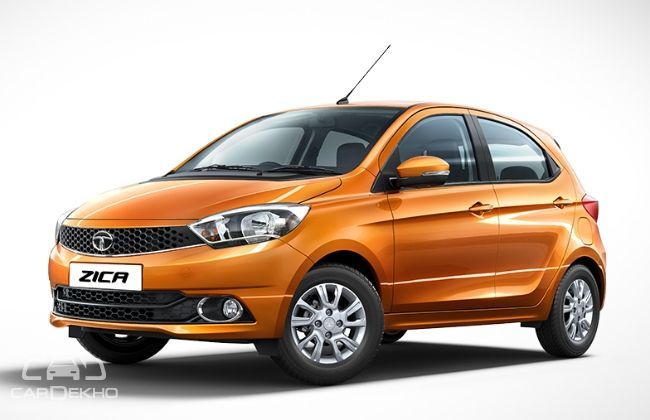 The cabin appears to be comparatively more premium than the one seen in its competitors like Maruti Suzuki Celerio and Hyundai i10. The twin pod instrumentation cluster features a large MID (Multi-Info Display) showing the current gear, specific door open indicator along with instantaneous and average fuel economies. The rev-counter doesn’t feature redline like the Zest and the Bolt instead the needle itself turns red. The ConnectNext system, as indicated in the video, will be powered by Harman featuring 4 speakers and 4 tweeters. Along with a host of connectivity options including Bluetooth, the Zica also features segment-first voice commands. 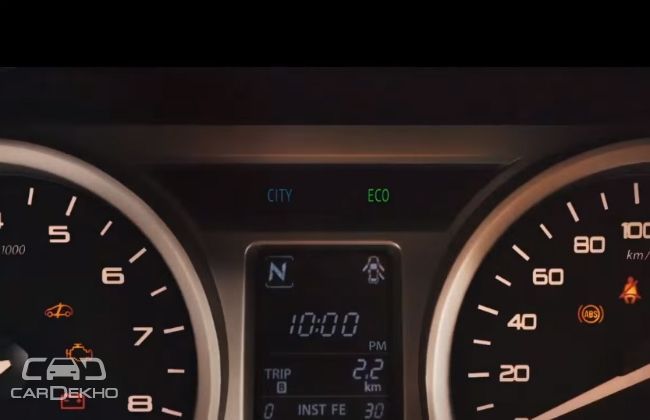 In terms of engine options, reportedly Zica will be powered by a new 1.2-liter petrol and a 1.05-liter diesel engines, both featuring three cylinders. This teaser video is of the petrol variant and it seems like the Zest and Bolt, Zica will also feature two driving modes - City and ECO. Stay tuned for our road test review coming up this week. 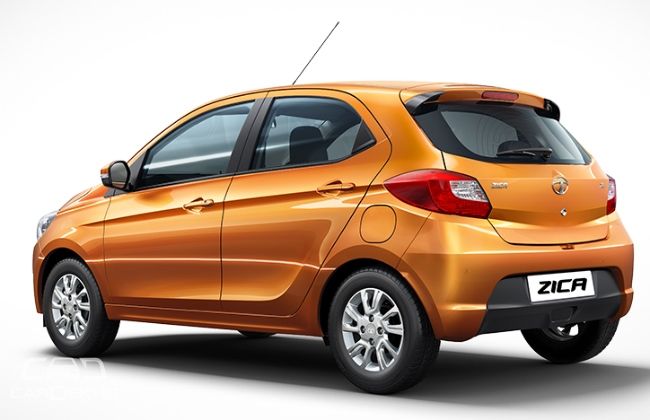