Tata-Fiat put the brakes on losses 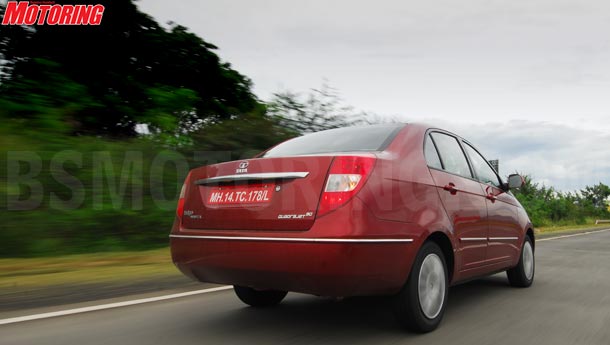 Cost cutting measures and improved exports of engines have helped the struggling Tata-Fiat joint venture to bring down its losses during FY2011, although production of cars remained low.

The Rs 4,000 crore Ranjangaon facility near Pune, which makes cars, engines and transmissions for both Tata Motors and Fiat, adopted aggressive cost cutting measures as part of a renewed attempt by both companies, especially Tata Motors, to put the JV back on track.

According to financial disclosures made by Tata Motors in its latest annual report, the joint venture company known as Fiat India Automobiles posted a loss of Rs 243.6 crore for FY11, against a loss of Rs 272.3 crore recorded in FY10.

Tata Motors, the largest maker of automobiles in India, and Italian company Fiat Auto SpA, own 50 per cent each in the JV. Since inception, the JV has reported a total loss of Rs 1,214 crore since in the past three years.

Rajeev Kapoor, president and chief executive, Fiat India, said: "We have managed to cut down our losses because of increased production of engine and transmission and aggressive cost control measures. This is a result of the restructuring which is taking place at present within the company."

The JV company has seen a top-level management rejig in recent months with Carl Peter Forst6er, the current group managing director and CEO, appointed as the chairman of the company.

Some new faces have joined the company from Italy and Tata Motors to support the sales and marketing teams. Several measures have also been adopted at the retail level to spruce up sales.