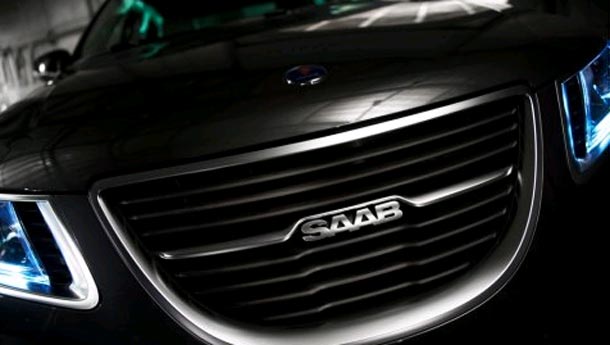 “We have not bid for Saab, but another Indian company, Mahindra, has,” Tata told reporters on the sidelines of the Geneva Motor Show here.

He said the focus for Tata Motors would be to build on the acquisition of British brands Jaguar Land Rover (JLR). In 2008, Tatas bought JLR from Ford for $2.3 billion. “I think we have our hands full with all acquisitions. We have two vibrant brands (Jaguar and Land Rover). Our focus is on to make them two most relevant and vibrant brands further,” he said.

When contacted, a spokesperson for Mahindra & Mahindra declined to comment. A report in the media had stated Tata Motors had made a $350-million bid for Saab.

Tata, however, did not rule out acquisition in the component space, mainly to enhance the company’s technological prowess. “We may acquire a technology firm or a component company for developing sourcing network, but we are not looking at acquiring a car company,” Tata said.

When asked about JLR outperforming Tata Motors in terms of profitability and whether it would continue to do so, he said it was a temporary phenomenon and the parent firm would bounce back. “There was a time when Tata Motors was supporting JLR fully, when markets in Europe and the US were very negative, but they have come up very well. They have come up at a time when the Indian market has slowed somewhat. It’s going to be a up and down situation as such,” he said.

He said he had set higher ambitions for the Nano car. The world’s cheapest car would be available in more variants, including diesel and electric. Tata, however, did not share details on timeline of the proposed launches.

Earlier this year, he had admitted Tata Motors had not been able to market the Nano well and would try to undo the perception that it was a poor man’s car, which had a starting price of Rs 1.40 lakh. “We will see a resurrection of this product as we move forward,” he had said. Tata Motors sells 9,000 Nano units a month, much below the production capacity. Launched in 2009, there were high expectations from it, since it was projected as Tata’s dream project. However, as the novelty value wore off, Nano hit several roadblocks and did not match Tata’s own expectations and he described it as an “opportunity wasted”.