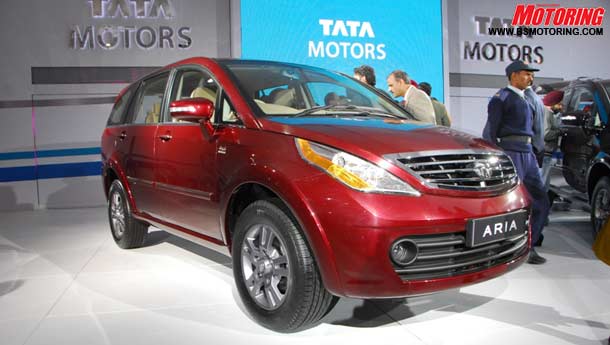 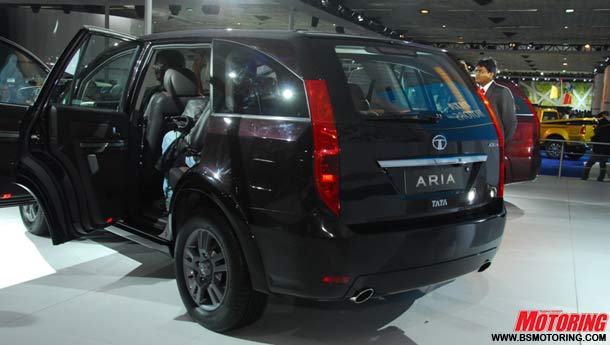 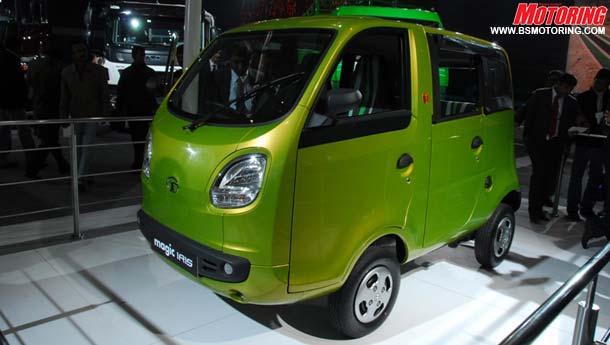 At the last Auto Expo, it was the little car that made the big impact. At Auto Expo 2010, Tata Motors may not have something world-shaking like the Nano, but they have unveiled three segment-busting, production-ready cars that will garner them more volumes from the Indian hinterland.

The Aria is an MPV, though the name was used for a roadster concept which Tata Motors showcased in 2000 at the Geneva Motor Show. The Aria is a people carrier in the Toyota Innova mould, with three-row seating. In the Aria, the middle row seats can be slid forward and back. Though the third row can be a little cramped for fully grown adults, it can be folded to accommodate luggage. The Aria is a good-looking MPV and comes with very good fit and finish levels. And we dare say that the interiors of the Aria are inspired by the Land Rover/Range Rover SUVs. We expect the Aria to be powered by the 2.2-litre Dicor motor borrowed from the Safari.

The other car that Tata Motors showcased is the Venture, a small MPV. The Venture, dimensionally speaking, fits between the Ace-based people carrier, the Magic, and the Aria. This entry-level people mover will have a diesel motor and has got good fit and finish. The Venture is aimed at B- and C-segment towns.

The third Tata vehicle shown at Auto Expo 2010 is the four-door version of the Ace Magic, but here, the engine is positioned at the rear. The Magic Iris is like a four-wheel rickshaw, with windows fasted by velcro - and it looks like another out-of-the-box product from Tata. It is again a people carrier for smaller Indian towns.