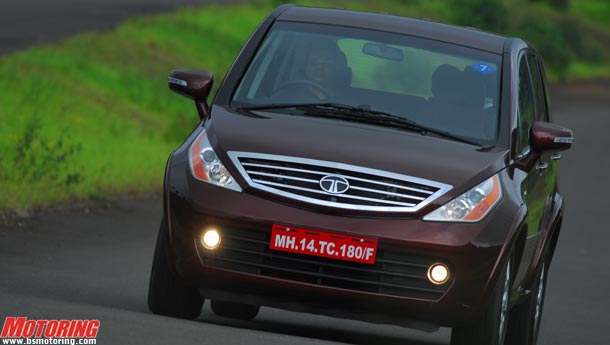 The company, which witnessed 77 per cent growth in exports in September 2010 as against the same month last year, may look for exporting the new crossover after six months.


"Normally for any manufacturer it would take about six months after introducing the car in the domestic market to commence exports... We do have plans...(for exporting the Aria range of crossovers in the overseas market)," Tata Motors Passenger Car Business Unit Utility Vehicles Product Group Head S G Saksena told reporters here.

"Most of the products introduced in domestic (markets) are usually taken to overseas market after six months. There are host of other features (before exporting) which needs to be taken care of, which will take time... We do have plans to export it to European and SAARC countries after six months...," he said.

Saksena and senior company officials were here to introduce the Aria in Tamil Nadu and Kerala market, which accounts for 18 per cent of total sales.