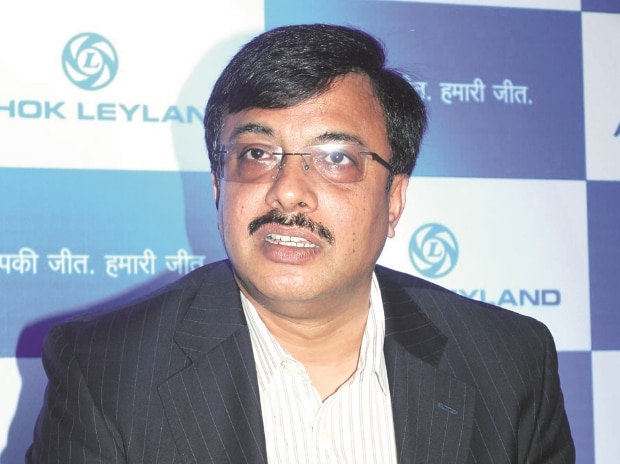 After the trial Transport Minister M R Vijayabhaskar said that the Department was satisfied and that the trial run was successful.

He also said the Government would soon look at inducting electric buses in Chennai initially and in other parts of the state later.

The plan is part of a scheme to modernise transportation services across the State.

"The vehicle performed well during the trial run. The government will take up initiatives to move to electric bus services permanently," he added.

Earlier, the company's Managing Director Vinod K Dasari said that the bus can deliver payback to the customer in about 4-5 years.