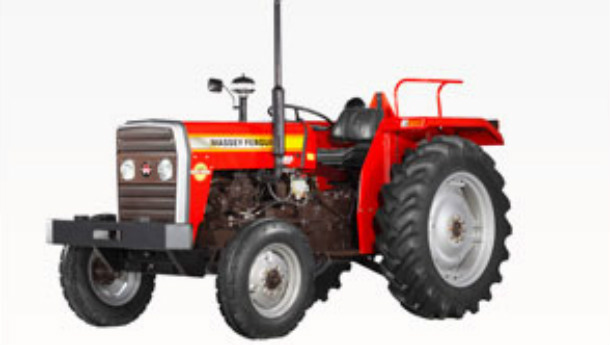 World’s third largest tractor manufacturer Tractor and Farm Equipment Ltd (TAFE) plans to set up a greenfield facility in Tamil Nadu to manufacture tractors. The plan comes against the backdrop of the high demand and all the company’s plants operating at full capacity.

TAFE’s Chairman and CEO Mallika Srinivasan said, we will invest around Rs 100 crore on a new plant with an annual capacity of 60,000 units in Madurai. All our plants are operating at full capacity and we expect demand for our products to outpace industry growth.

The company will also set up an agricultural implements plant for an outlay of Rs 30 crore and a similar amount will be spent on carrying out value addition at our Turkish plant, added R C Banka, president, TAFE. Presently, the company has a capacity of around 180,000 units per annum (600 units per day) and the new plant at Madurai is needed to meet the projected increase in demand. Post expansion, TAFE’s annual capacity will be 250,000 units.

Presently, the company exports to 73 countries and its export revenues are around Rs 1,200 crore.

On the company’s performance, she said, in the first half of the year the industry grew around 19 per cent, while TAFE grew at 26.9 per cent. From November onwards, the industry showed a downward trend while TAFE continued see growth. “Nearly 68 per cent of our sales come from products launched during the last three years. We expanded the Eicher range of tractors. It was known as a small horse power (hp) player and now it has tractors up to 50 hp,” she added.

The company is planning to launch a new 55 hp model this month. “We are cautiously optimistic about the tractor industry’s growth. The short term outlook is caution while the medium To long term outlook is optimistic. As far as TAFE is concerned, we are bullish about our prospects,” she said

Going forward, the company will enter soil preparation, harvesting and post harvesting agricultural implements segment, added Banka. To a question on harmonisation of components between its three brands — TAFE, Massey Ferguson and Eicher — to cut costs, Srinivasan said each model has its own USP and that cannot be compromised to achieve advantages of common components.

TAFE is also participating in the development of the Centurion family of tractors (50-125 hp) along with the AGCO Corporation.

“We will make the tractors in India and ship them out during the second calendar quarter of 2013,” she said.