Maruti Suzuki is the largest selling automaker in India, but the company is yet to taste success on products, which have a price tag in excess Rs 8-9 lakhs. The Baleno, the Grand Vitara and even the Kizashi haven’t done any numbers for the company. 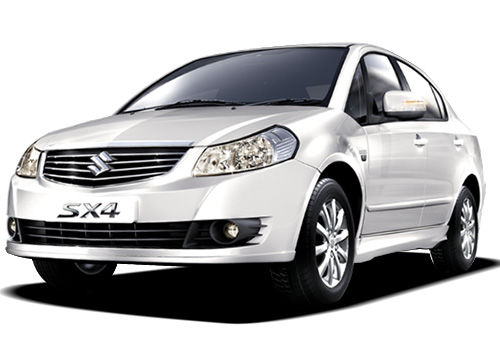 The SX4 has begun its Indian innings with a good set of sales numbers, but soon this number declined. The diesel model had also ignited some amount of fire, accelerating the sales, but now it seems that the sales of this sedan have taken a hit. With only 314 units sold in a month, Maruti Suzuki could look into replacing this model. The facelift version of the SX4 had been introduced a few months ago. However, it seems that this hasn’t made the sales ball to roll. We can expect a new SX4 to hit the Indian roads sometime next year.

The company’s sales in June 2013 have seen a decline of 8%, Ertiga and the mini segment (Alto, A-Star and Wagon R) have seen a dip in sales number too. Our sources confirm that Maruti Suzuki will soon pull the plug on the Estilo. At the moment, the company is just clearing their existing stock of the Estilo.