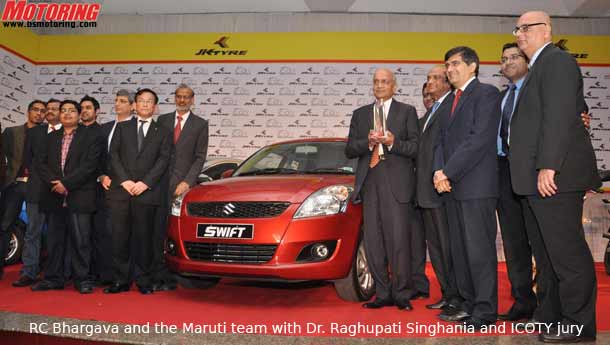 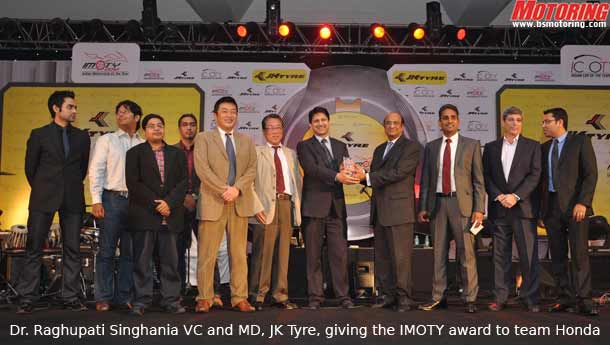 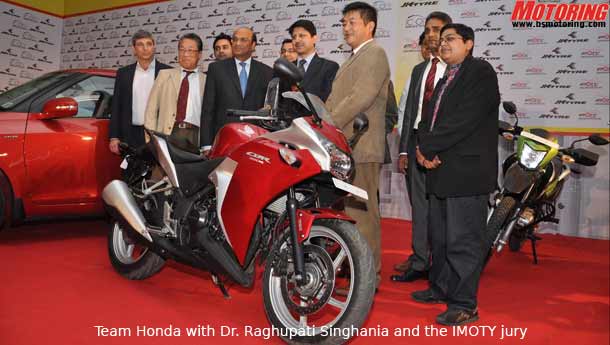 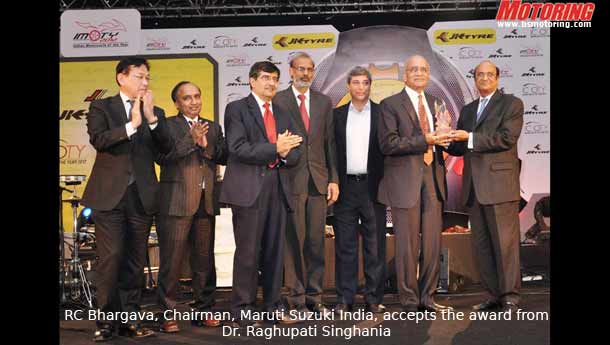 It's trophy time again. That's right, the Indian Car Of The Year and Indian Bike Of The Year awards have been announced by JK Tyre and the ICOTY and IMOTY jury at long last.

Congratulating the winners, Dr. Raghupati Singhania, vice chairman and managing director, JK Tyre & Industries Ltd. said, 'I am delighted to be a part of this event today that celebrates the achievements of the Indian automobile industry. India is positioned to become one of the world’s most attractive automotive markets for both manufacturers and consumers. The resulting benefits to society—in economic growth, increased jobs, and other benefits—are considerable. The ‘Indian Car of the Year’ and ‘Indian Motorcycle of the Year’ awards, ICOTY & IMOTY as they are popularly called, recognise and honour the focused & rigorous efforts made by auto manufacturers with the highest level of performance in the areas of design excellence, innovation and R&D. Started way back in 2007, the awards continue to reflect the commitment, zeal, enthusiasm and stand as a benchmark of excellence which every auto manufacturer aims to earn.'

The nominated cars and motorcycles were judged on various parameters such as price, fuel efficiency, design, comfort, safety, maneuverability, performance, functionality, environmental responsibility and driver/rider satisfaction among others. In addition, technical innovation and value for money were particularly important factors while deciding on the winner.

The esteemed jury for ICOTY and IMOTY comprised of Bob Rupani and Gautam Sen of Auto India, Vikrant Singh and Rahul Ghosh of Auto Bild, Aspi Bhathena of Car India, Sirish Chandran, Shubhabrata Marmar and Bertrand D'souza of Overdrive, Girish Karkera, Debabrata Sarkar  and Sriram Narayanan of Top Gear, Srinivas Krishnan and Pablo Chaterji of BS Motoring. This specialist jury consisting of senior Indian automotive journalists is the best from the industry and together they have over 300 years of automotive experience.