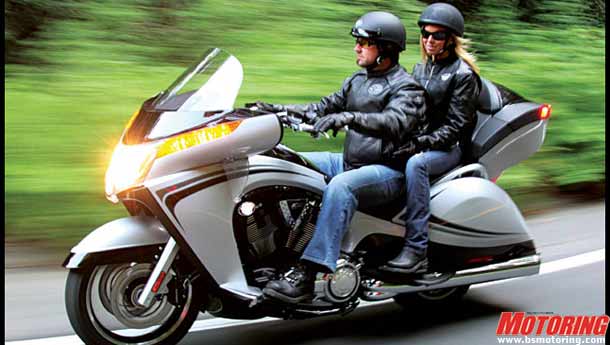 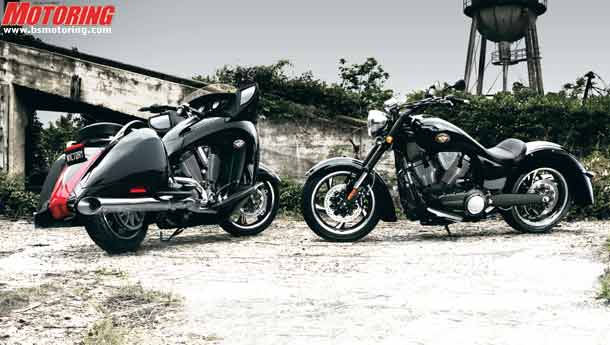 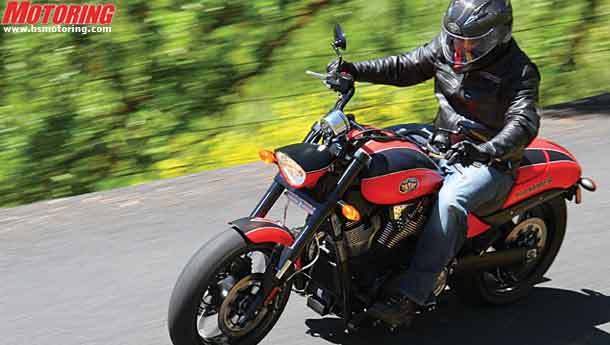 Victory Motorcycles, the US-based bike manufacturing company, will enter the premium market with its cruisers next year.

Victory has been drawn towards India following the vibrant success of its competitor, Harley Davidson, which has sold an average of more than two units from its line-up of 12 models every three days this calendar year.

Market sources said Victory is close to completing its market analysis in India and will introduce models that would best suit the country. The company is keen to participate in next year’s biennial Auto Expo held in New Delhi to showcase its products.

A formal launch by the company will be announced by the second half of next year. To test market response, the company will start importing the bikes initially before setting up an assembly plant to cut costs.

Harley Davidson has managed to bring down its entry point price to Rs 5.5 lakh from more than Rs 7.5 lakh after it built an assembly plant in Bawal, Haryana — the third plant in the world after the US and Brazil. It has also started accepting bookings for the SuperLow and Iron 883, produced from the plant in Haryana. Victory’s motorcycle range in the US are priced between $12,499 (Rs 5.68 lakh) and $27,994 (Rs 12.73 lakh).


Polaris has interests in designing, manufacturing and distributing a variety of products like the all-terrain vehicles, snowmobiles, motorcycles, parts and accessories. The company has operations in France, Australia, New Zealand, Britain, Scandinavia, Germany and Spain.

To discourage imports and encourage local manufacturing activity, the Indian government has kept the import duties high, which effectively doubles the price of a model when it lands in showrooms.

Therefore, global two-wheeler giants like Kawasaki, KTM Power Sports AG, Honda Motor Company, Harley Davidson and Suzuki Motor Corporation, to name a few, are in the process or have already set up assembly units in India.

The performance and luxury biking segment, expected to touch the 2,000 units per year mark, has recently seen added competition with Italy’s Ducati and Aprilia and Taiwan’s Hyosung opening shop here. More companies such as Germany’s BMW and UK’s Triumph are waiting in the wings to launch their products.