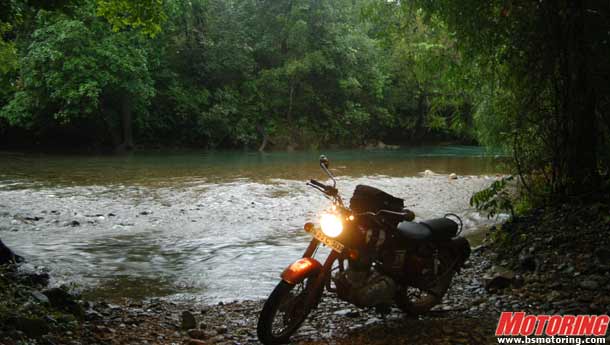 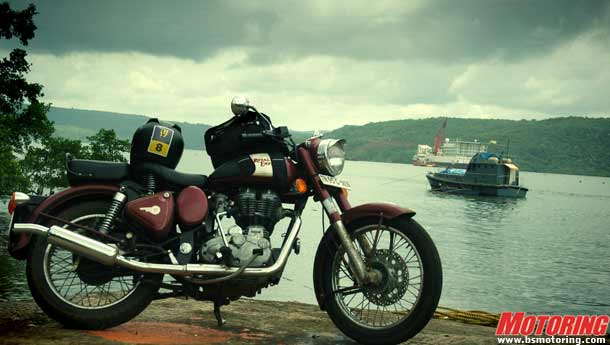 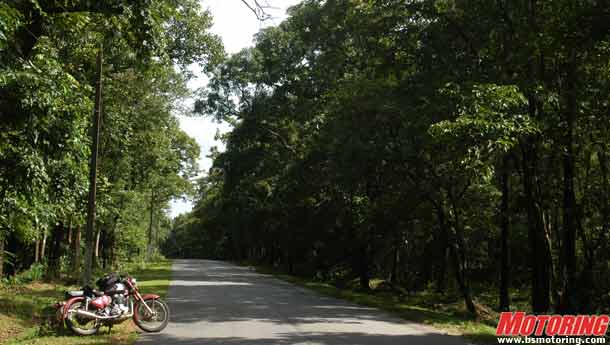 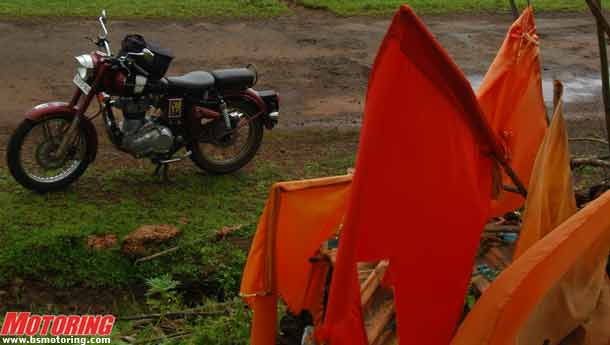 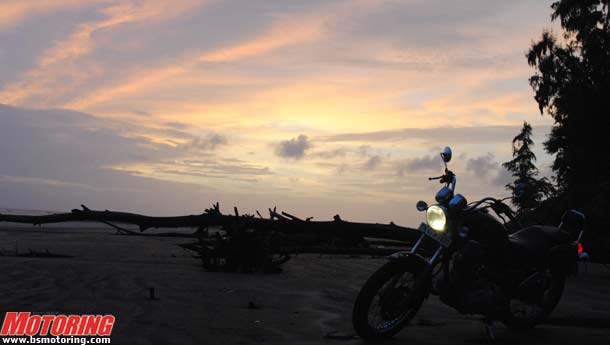 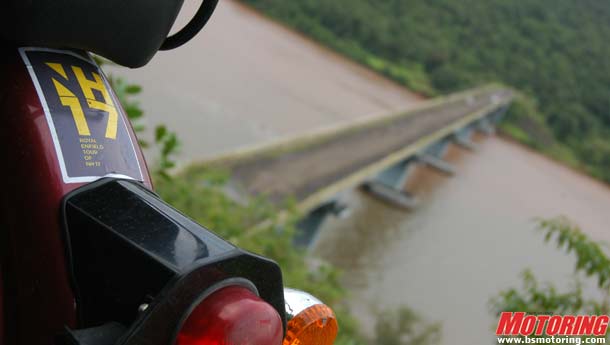 Maritime navigation during the early years must have been a risky business — brave souls arbitrarily setting out to a distant land with the faintest of ideas about where they were in this ‘flat world’. Little wonder then, that after months of battling everything from scurvy to bad breath to captains going bonkers, they’d ram into a vacation island halfway around the world instead of what they were really in search of — India. Hindustan, back then, was the world trade hotspot and the strip of coastal topography sandwiched between the vast expanses of the Western Ghats and the Arabian Sea — the Konkan — was one of the places to be. Convenient harbours, long shoreline, rich in resources, yummiest of mangoes… heck, what more motivation do you need to drop anchor? Even today, the often ignored nooks and crannies of the Konkan region make for spectacular travel destinations, more so in the magical monsoons but the weapon of choice to get around these days is, but of course, the motorcycle.

Royal Enfield usually sticks to bolder, more adventurous environs such as the Himalayas or the Rann of Kutch to ride in, but this time, they decided to take it a little easy and threw in a NH17 ride in the calendar. Sure, on the face of it, it was nothing new, Mumbai to Goa via northern Karnataka. The real difference was that it was the long way around, taking it easy, letting your eyes and your heart relax and feeling the beauty of you being there on such a liberating machine — the motorcycle. Most of it isn’t stuff you’d find in a travel book but I’m sure when you’re experiencing it first hand, you’d wonder why. The days were spent snaking about the 17, crossing it only at a few places but then, it wasn’t like we were missing it — the real fun was nowhere near the highway…

The first real spot of interest was Karda, 12 roughly paved clicks away from Dapoli. Its natural defence against the armies of brain-dead tourists is the bad connecting road and I was all the more happy for it. It’s a humble and sleepy place, nothing particularly interesting goes on here, but as my many visits here during my school days have shown, it’s calm and largely non-touristy. Safe and clean beaches are as refreshing as they are rare. It was, I dare say, the best beach we hit on the route. The evenings are best spent staring into the faint outline of the sea, with friends and Clapton’s magical voice for company.

The following day’s plan progressed from Dabhol to Guhagar and through Ganpatipule into Ratnagiri. The narrow, meandering roads you ride through seem like they’re fragile lines drawn into a thick blanket of forests — the ever-changing monsoon weather, the idyllic and uncomplicated country life you encounter en-route and the whiff of the forest freshness enriching your riding experience all the way. That is, of course, before you hit the roads about 100 km short of the town of Ratnagiri. In all honesty, they’re so good, they could very well be World Rally Championship stages in Europe. Even the most ardent easy-riding devotee would find it difficult not to put on his alter-ego speed racer mask on here. From the hilly sections to the fast paced two-laners whose dips and crests are made for glorious riding, we raced the sunset to Ratnagiri.

This time around, I was riding the Classic 350, and starting each morning, the Enfield’s thump (and backfires!) resonating all day long, bouncing off forests and cliff faces, provided a nice, steady soundtrack to set the day’s pace. It was in the midst of this enchantment one afternoon that I took one slight wrong turn (over-helpful local’s suggestion) and wandered off. It actually wasn’t a bad thing; in retrospect, it was one of the best ‘mistakes’ I made on the trip! The calm little winding country road that turns off the highway fascinates me no end and it probably goes nowhere, but I uncovered some of the prettiest pieces on mother Earth going down that same path. Try it sometime, it can work wonders! Like I found out, getting back on track isn’t all that onerous a task.

Over the next few days, we looped around many dramatic mountain passes like Gaganbavada and Amboli, only to later hit one of the finest pieces of motoring tarmac in the country — Dandeli to Karwar via the sanctuary. Long, long winding sweepers prepared with fine asphalt with the least of traffic or interruptions through the heart of a sanctuary, all yours for the taking. Motorcycle, rider and tarmac — all in perfect harmony — a feeling of delight and exhilaration that nullifies all the weary parts of the ride.

Later, I began to think, as we headed towards the fun state — Goa — that this is what we look for in every ride. I admit that some aspects of motorcycling can be frustrating, but when you hit this peak of motorcycling thrills, which is in equal parts down to your state of mind and the riding environment, everything else becomes trivial. You’re in the zone, doing what you love, and RE’s NH17 ride showed us that such an experience can be closer than you think.

Look out for a more visually pleasing version of this story in the magazine!

The writer was on a media invite from Royal Enfield for the NH17 ride.