Suzuki S-Cross, the premium crossover sold under the Nexa banner, has now been showcased with a facelift at an event in Hungary. We've already had a glimpse at the updated version thanks to multiple leaked images and spyshots. 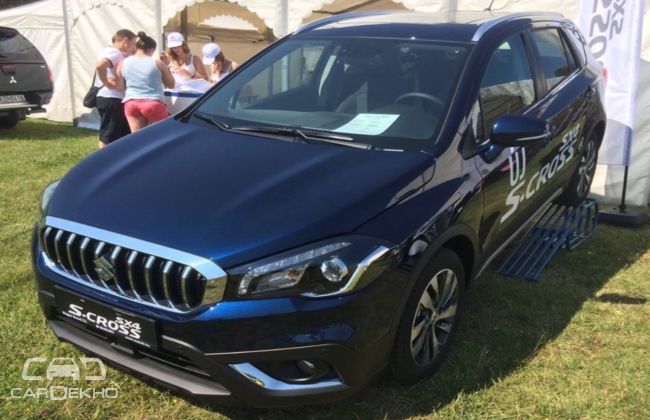 The facelift brings minor changes to the exterior and the interior of the S-Cross. The front profile has been reworked, and now gets a revised grille with vertical chrome slats, and a larger radiator grille. Other updates include new projector headlamps with LED daytime running lights and more creases on the bonnet. The sides remain largely unchanged, with the only update being the new alloy wheels. Changes at the rear are subtle, with a rejigged tail lamp cluster. 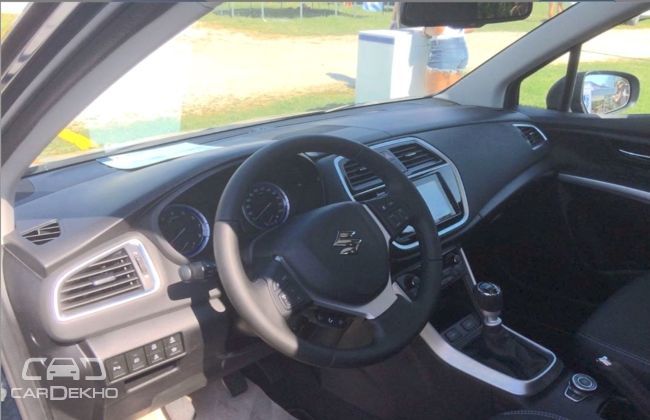 The interiors get a few tweaks as well. Reports suggest that the S-Cross gets an updated infotainment system as well as a new multi-information display in the instrument cluster. The dashboard continues to sport an all-black theme that is highlighted by dull silver accents that can be found on the centre console and the steering wheel. 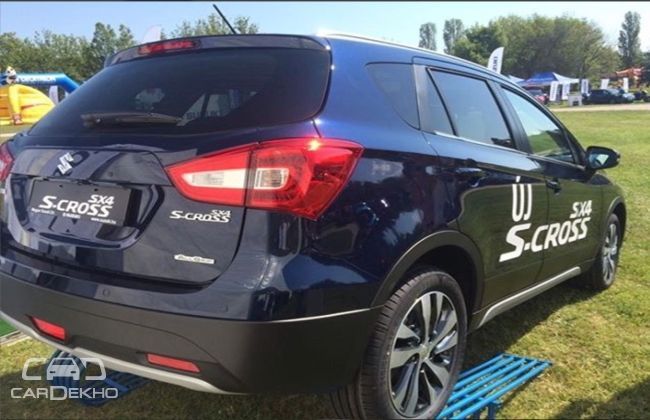 The S-Cross in question sports a 1.4-litre, BoosterJet petrol motor that churns out 141PS of power and 220Nm of peak torque. It is not clear whether Maruti Suzuki will introduce this engine in India, as rumours indicate a 1.5-litre naturally aspirated petrol motor might be in the offing. As of now, the S-Cross gets two diesel engine options - a 1.3-litre and a 1.6-litre motor that develop 90PS and 120PS respectively. 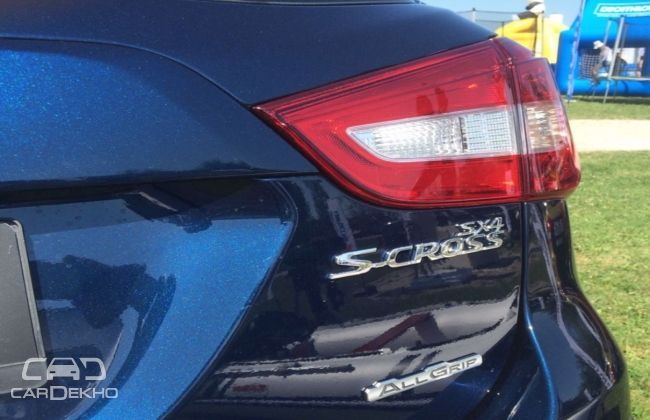 Suzuki has already commenced production of the facelifted S-Cross in Europe, and is expected to be formally unveiled at the 2016 Paris Motor Show.