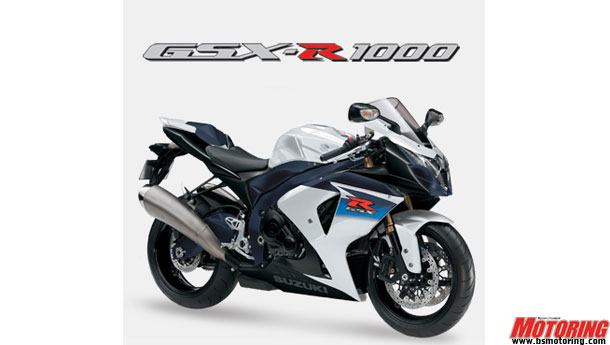 Japanese two-wheeler major Suzuki today launched its superbike GSX-R1000 at Rs 12.75 lakh (ex-showroom, Delhi) making it the costliest product from the company's stable in the country.

"This launch is in line with our aim to deliver outstanding technology and performance to the Indian market. We are pleased to offer exciting riding experience to pro-bikers," Suzuki Motorcycle India (SMIPL) Chairman Katsumi Takata said in a statement.

The company, which is a marginal player in the commuter segment of the two-wheeler market, is targeting to sell at least 200 units of the two new bikes in the first year.

The company had launched Hayabusa and Intruder in November 2008 and sales started from January last year. It has sold 209 units of the two superbikes till March 2010.

Gupta said the company is expecting about 40 per cent rise in its sales during this fiscal.