Celerio, the successful hatch from Suzuki (Maruti Suzuki in India) after marking its name in the Indian autosector will now go on sale in the UK from February 2015. Call it a vigilant government or shrewd customers, Celerio will offer six airbags (Driver, passenger, side and curtain) and ESP as stock option, good enough for the safety standard of United Kingdom. 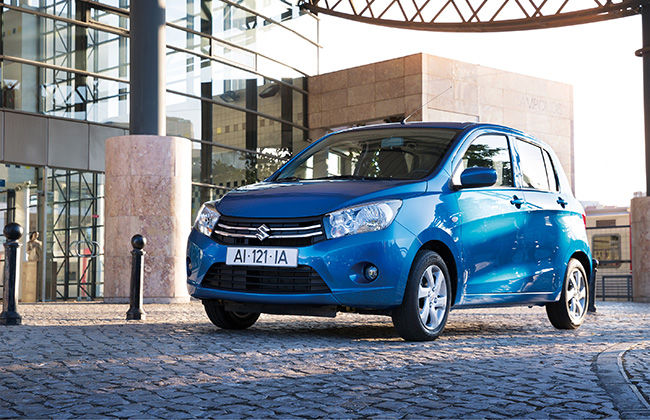 Suzuki Celerio made its European debut at the Geneva Motor Show while in India, the car was showcased at the Delhi Auto Expo 2014. In terms of exterior dimensions, the UK model is more like of Indian spec with same overall length 3600mm and width of 1600mm while the height is slightly chopped by 30mm and now stands at 1530mm. The wheelbase of 2,425mm also remains same. With a class leading boot space of 254 litres, Celerio is car for both travellers and commuters.

As aforementioned the hatch offers six airbags, ESP along with air conditioning, alloy wheels, DAB Radio, CD Tuner, USB and Bluetooth connectivity. The manufacturer will also launch the Celerio Auto Gear Shift (AGS) model in summer which is similar to the Celerio AMT available in India. The AGS gearbox is actually an Intelligent Shift Control Actuator positioned at the top of the transmission that operates the gearshift and clutch automatically. In terms of fuel consumption and emissions, the hatch delivers a mileage of 65.7mpg on the EC combined cycle and offers low CO2 emissions of 99g/km. 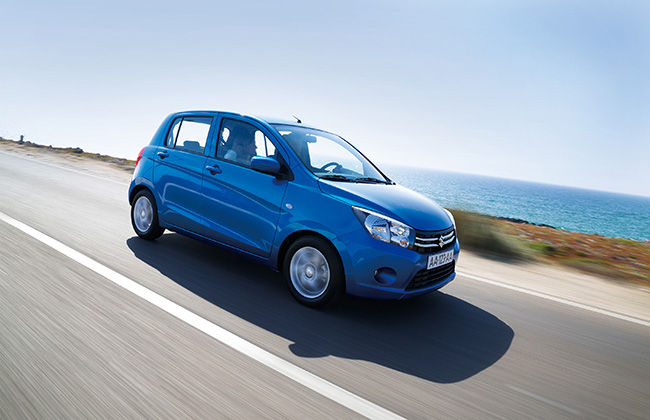