Sunny days for Nissan in India 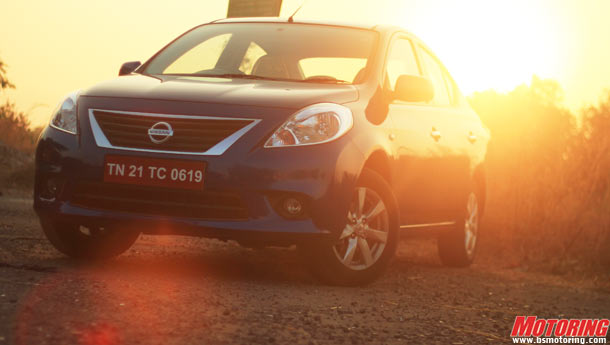 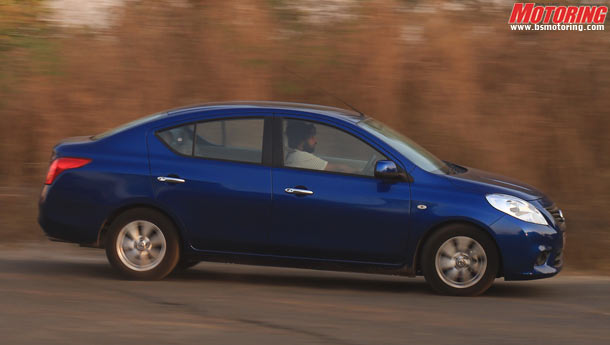 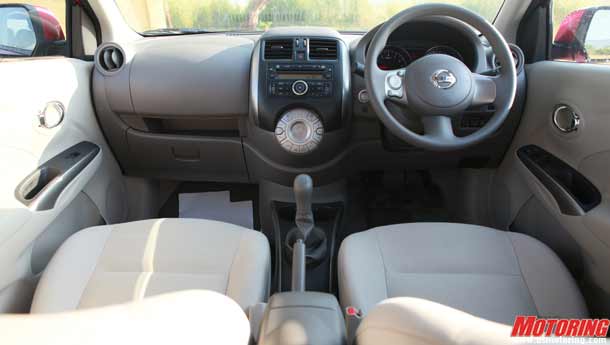 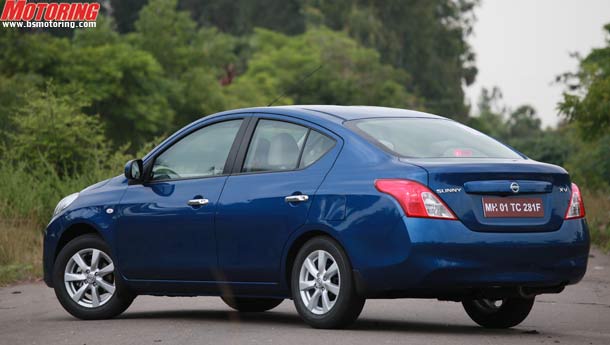 Nissan's Sunny has already overtaken Volkswagen Vento to become the third-largest selling sedan. Its strategy of localisation and savvy alliances makes it a new auto force to be reckoned with

In a country that has a history of being partial to the small car, it is Nissan’s mid-sized sedan, the Sunny, and not its hatchback, Micra that is being driven out of showrooms in droves, and in turn establishing Japan’s second largest carmaker as a force to be reckoned with in India’s cutthroat passenger vehicle market.

The numbers tell half the story. Nearly 70 per cent of the additional 14,363 vehicles the company has sold in the domestic market till February this financial year (over the 13,030 units sold the previous year) has come from Sunny—a car which Nissan launched only in September last year. With sales of 3,130 units in February this year, Sunny has already overtaken Volkswagen Vento to become the third-largest selling sedan in the category. Its market share in segment sales last month stood at 13 per cent, behind 26 per cent of best-seller Honda City and 19 per cent of hugely popular fluidic Verna from the Hyundai fold.

The Sunny wasn’t always as popular as it is today according to the company, but sales trebled after a diesel variant was introduced in December last year. Its diesel vehicles today account for as much as 65 per cent of overall sales

Dinesh Jain, chief executive officer, Hover Automotive, which distributes and markets Nissan products in India, attributes the success to Nissan’s pricing strategy: “In Sunny, we introduced features generally found in high end sedans and offered the car at an affordable cost. It is the first sedan to be launched below Rs 6,00,000 bracket in the segment, and consequently opened up new markets in Indian families searching for a car in the mid-size segment.” The Sunny is tagged between Rs 5.88 lakh and Rs 8.78 lakh (ex-showroom, Delhi). The base version of the sedan is cheaper by a whopping Rs 87,000 compared to the entry-level petrol variant of new entrant Skoda Rapid which starts upwards of Rs 6.75 lakh.

Localisation has a major role to play in Nissan’s ability to price the vehicle competitively. As with its other mass segment offering Micra, localisation content of the Sunny stands at around 85 per cent. The company has developed a vendor base of 96 suppliers in India, more than half of which operate close to the manufacturing unit in Oragadam, Chennai. Nissan also sells premium SUV X-Trail, luxury sedan Teana and sports car 370Z which are imported as completely built units from Japan. NUMBERS DON'T SAY IT ALL - TURN TO PAGE 2 >>>

Numbers don’t say it all
Despite the success of the car, however, Nissan has a paltry 1.8 per cent share of the car market in the country. Still, market share numbers don’t tell the whole story. The company has rolled out 185,359 in less than two years of commissioning its manufacturing facility in Chennai and exports over 80 per cent of its annual production to more than 100 countries in Europe, West Asia and Africa. The company is the third largest exporter of passenger vehicles in India and has shipped 89,615 units till February this financial year. Hatchback Micra constitutes the bulk of the consignment at present, but the company has also shipped 8,116 units of the Sunny sedan to international markets.

Nissan sold 27,393 units in India between April 2011 and February 2012 and volumes have grown by over 150 per cent for the company albeit on a smaller base of 13,030 units. Yet, this accomplishment seems even more impressive if one considers the 29,267 cars that Volkswagen Skoda sold over the same period last year, after being in the country for over a decade. Or the 136,150 vehicles that Toyota churned out last year at Bidadi (Karnataka) after setting shop in India 15 years ago. Abdul Majeed, partner and leader (automotive practice), Pricewaterhousecoopers says, “Nissan came in late but they quickly set up capacity and commenced sales in both in domestic and overseas markets simultaneously. This helped them to ramp up quickly when compared with other manufacturers.” ALLIANCE BUILDING - TURN TO PAGE 3 >>>

The Renault-Nissan plant in Chennai was the first to apply the Alliance Integrated Manufacturing System (AIMS) and the Alliance Production Way globally. Set up at an investment of Rs 4,500 crore, the facility has the installed capacity to produce 200,000 units annually. This is being doubled, to 400,000 units, starting next month. “The centralised functions of Renault-Nissan plant have helped in reducing the investments made to manufacture different models. The parts localisation effort from the company has helped in reducing the overall cost involved in production”, says a senior executive at the company.

Besides Chennai, the Renault-Nissan Alliance operates 38 design and production sites on all continents. The companies leverage their synergies in geographic presence and expertise. The group which possesses leadership in a given region promotes the development of the other partner by providing active support in sales, marketing and production. The tie-up has meant that over the last decade, the Renault-Nissan alliance has grown to emerge as the fourth largest automotive group globally. The companies have together sold 7.27 million vehicles in 2010 as compared to the 4.9 million units in 1999.

Apart from Renault with which it shares a common manufacturing facility, Nissan has a strategic tie-up with Hover Automotive India to manage sales and services for the company. Jain says, “When compared with other start-ups, the alliance with Hover has helped Nissan to expand its reach quickly in the Indian market. We have been able to set up 57 dealer outlets within 20 months of launch of hatchback Micra. The plan is to put in place another 143 sales points by the end of 2013.” Nissan’s distribution network, spread over 21 cities, currently covers 78 per cent of the automobile market in India. BUILDING ON PRODUCTS - TURN TO PAGE 4 >>>

Building on products
While a major proportion of the sales is filtering in from urban areas at present, the company intends to rapidly add on products as well as sales points to cater to tier-II/III cities increasingly. It is to this effect that Nissan unveiled multi-utility vehicle Evalia, which will burn rubber on Indian roads end-2012. The long-term aim is to have eight per cent share in the Indian market.

The company has commenced work on several small car projects simultaneously. Andy Palmer, executive vice-president, Nissan motor Company says, “India is the growth engine of the future. We are not working on a single car. We are working on a number of cars, which we call price entry segments. We have the option of working with Ashok Leyland, we can do it alone because we have the expertise at the Chennai engineering centre. If we need help, we can ask Defiance Technologies (an arm of Ashok Leyland), we can work with Renault, where we can pool in our technology, and we can also work in partnership with Bajaj Auto. Clearly, we have an idea about where the vehicles are coming from. Some of the planning will fail and some will succeed. But we will have a full portfolio of vehicles in the area below Rs 4 lakh.”

While work has already started in collaboration with Ashok Leyland to launch an entry-level car by 2014, reports suggest that the car maker is also looking at reviving the Datsun brand to make and sell low-cost cars in emerging markets. The brand would address requirements of consumers who cannot afford the more premium Nissan vehicles.

Considering its success with the Sunny, this is bound to give other automakers sleepless nights.