Toyota Prius has been the style statement for several across the globe. Most of the celebrities own one to show how environment friendly they are. 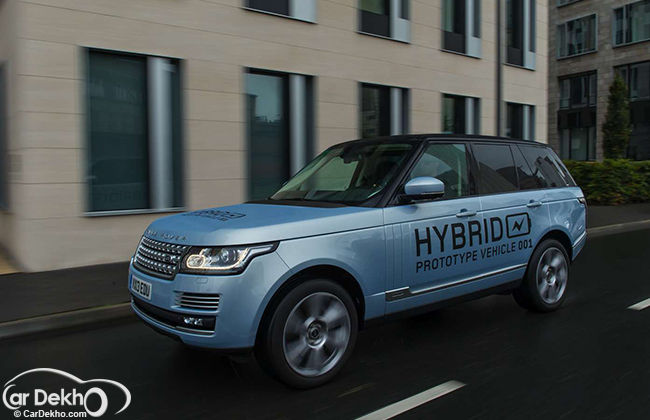 The Toyota Prius is an affordable vehicle in the developed markets, and for many it might not even fulfil the luxury requirements. So, possibly the top most guys will be looking at getting a hybrid vehicle that makes a style statement too. One vehicle that could possibly do that is the new Range Rover. 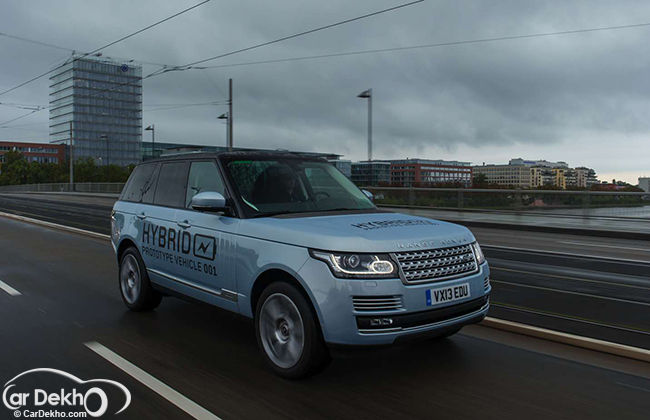 We were completely blown after driving the fourth generation Range Rover in Morocco. It was a mix of technology, style and luxury, but there was one more aspect of the Range Rover with which it was designed. This new generation luxury SUV was designed to even accommodate a hybrid system in it. 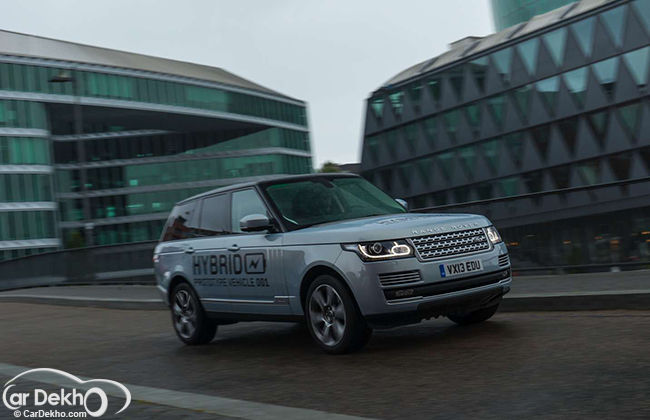 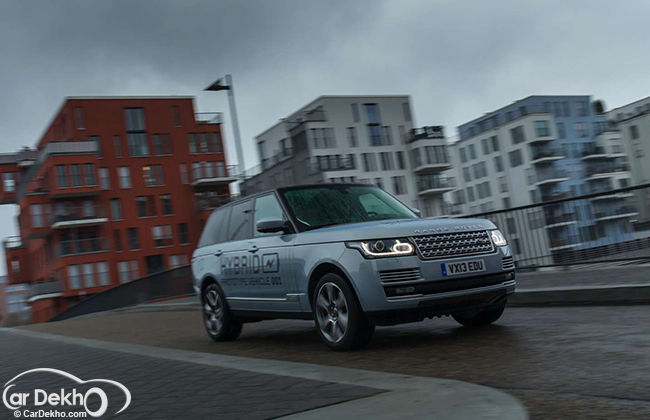 Land Rover has set new benchmarks with the new Range Rover be in the styling, technology, power, comfort, luxury, performance or even off-roading. The hybrid version fulfils all those characteristics as well. 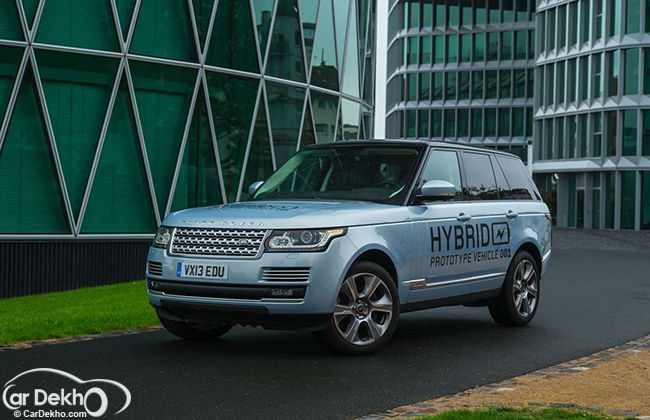 This has appealed several celebrities including most of the football players to pick the Range Rover over most of the SUVs. 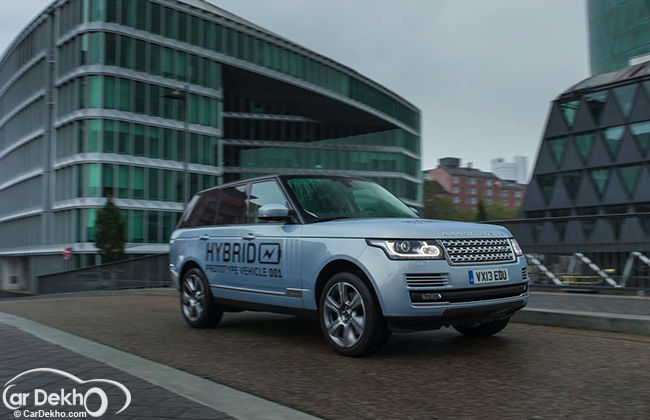 The Range Rover hybrid retains the same capabilities of the petrol and diesel variants and is yet green. To cool the electric power source, the company has used liquid cooling than air, as the air needs a fan to cool it and this means some extra decibels to hamper the quietness. 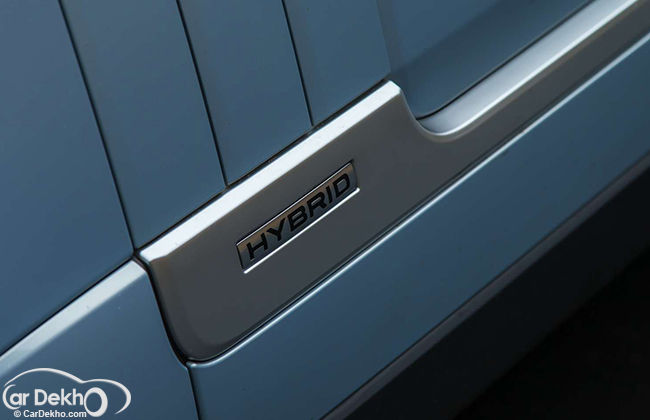 The hybrid system weighs under 120kgs and this includes lithium ion battery pack, inverter and electric motor. The hybrid version is about 15% more fuel-efficient than the regular 3.0-litre SDV6 diesel engine, and of course more powerful as well. Despite being greener, it still does naught to 100km/hr in under 7 seconds. 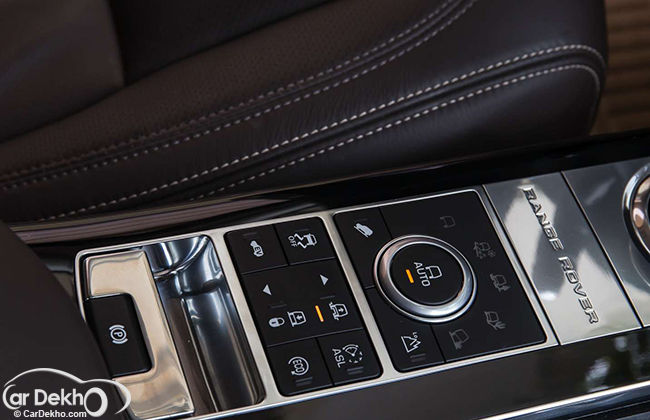 The latest generation Range Rover models have all been designed with the integration of a hybrid system in mind.  Consequently, the liquid cooled battery pack is mounted beneath the floor of the vehicle in a protective boron-steel cradle without impacting on the cabin or luggage space. 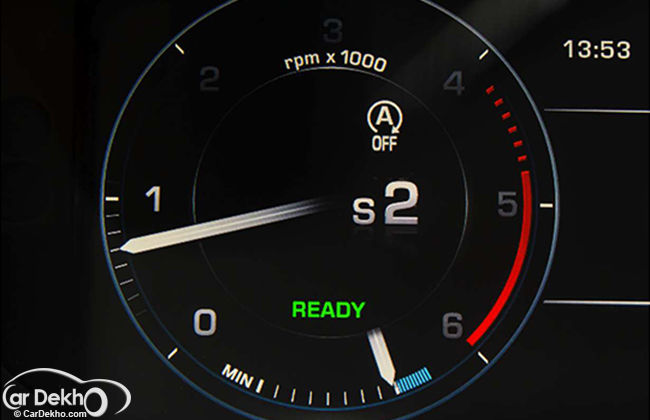 The Range Rover Hybrid has the same five-seat capacity and luggage space as the standard vehicle and retains the full-size spare wheel. 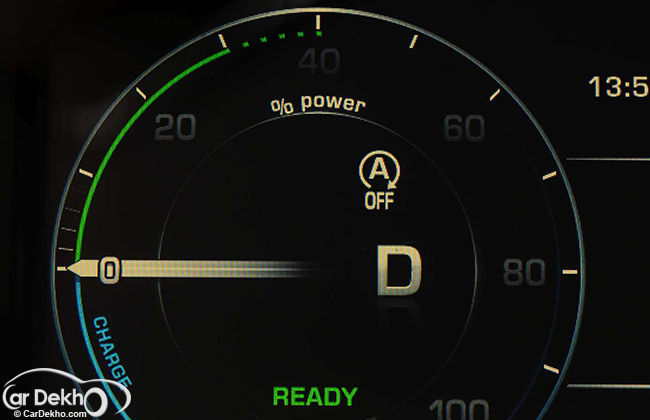 The Range Rover hybrid ticks all the correct boxes and this is the first hybrid off-roader. This hybrid system will also come the Range Rove Sport, which is yet to be launched in India. Now, the Range Rover hybrid might not make it to US market because of the diesel engine, but Land Rover will offer the hybrid version with the 3.0-litre supercharged petrol engine. 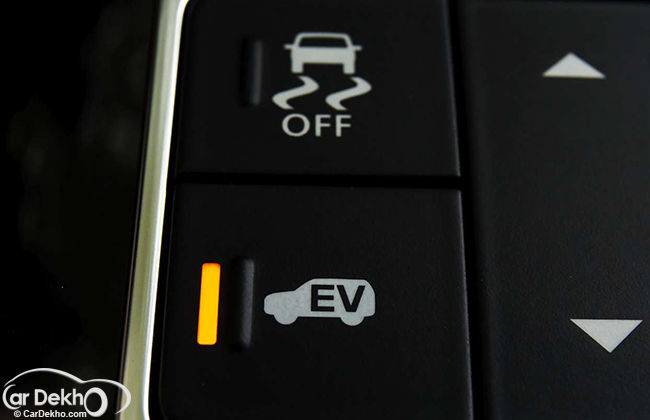 The vehicle will be available for deliveries from the start of 2014 in Europe. Unfortunately, there are no plans for the hybrid SUV to land on Indian shores, however the expedition of the Range Rover hybrid began from UK and ends in Mumbai, India. 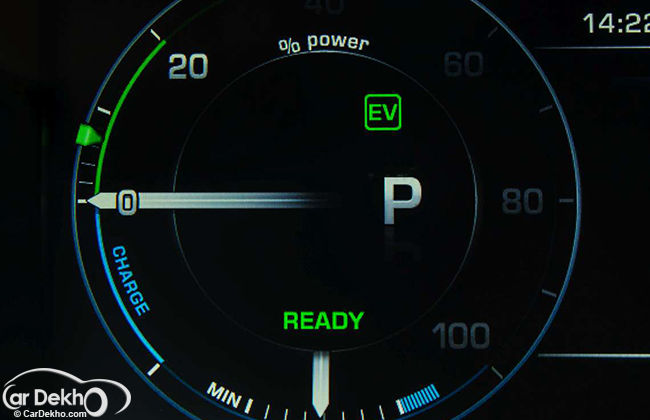 We definitely believe that the Range Rover hybrid could just be the next car that these tree-hugging celebrities will want to procure to maintain their symbol to be an earth-caring person. This will not just massage their status symbol as eco-friendly but also this will be the SUV to have fun in. It is the epitome of luxury and also quick and yet efficient.