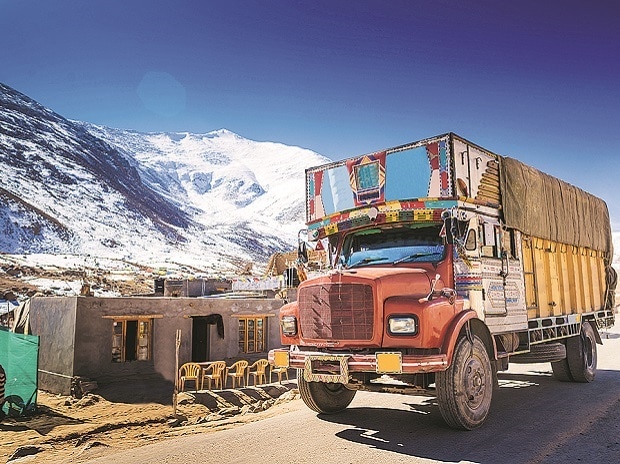 With the momentum in volume growth of medium and heavy commercial vehicles (M&HCV) continuing its uptrend, one of the key beneficiaries is auto components supplier Wabco India. The company, which gets most of its revenues from the commercial vehicles segment, has multiple levels of growth, including exports to its parent, and introduction of new products.

The benefit of the new component supply is that it helped the firm increase the content per heavy commercial vehicles that it supplies. This is the reason why it continues to outperform the M&HCV space, reporting (for example) a 43 per cent increase in revenue y-o-y in the March quarter.


This is on account of higher content per vehicle as well as execution of new orders. Analysts at Kotak Securities say in FY18, while Wabco delivered a 22 per cent y-o-y revenue growth in the original equipment manufacturer (OEM) segment, M&HCV industry production was largely flat y-o-y. The OEM segment accounts for just half its revenues. In addition to the shift to higher tonnage vehicles, the company also introduced products such as wiring harness, pole wheels, and lift axle control systems. The other growth trigger is exports, which make up about a third of Wabco's revenues. Export revenues for the company increased by a strong 36 per cent in the March quarter, as Wabco stepped up initiatives to increase the supply of components to its parent's global arms. Growth in this segment is expected to be strong as the company believes it can improve the current quarter revenues in the second half of the fiscal, on the back of new order wins.


The Street has revised earnings estimates upwards after the company hit its highest revenues and operating profit in the March quarter. Analysts at B&K Securities expect the company to report an annual revenue growth of 18.2 per cent over the next two years. They expect the M&HCV sector to grow by 10 per cent going ahead, and with 85-90 per cent market share (braking systems), Wabco is expected to be a major beneficiary. But for the stock, which has seen some correction of late, it still trades at a rich 30 times its FY20 estimates earnings. A further correction could offer a good entry point.