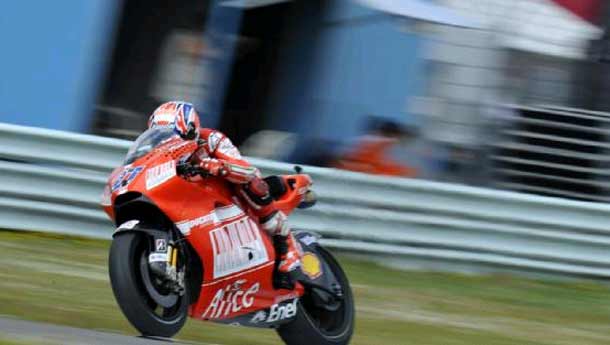 We knew something was up with Casey. As it turns out, the monster Ducati-conquering factory rider will miss the next three races in the MotoGP world championship because of health issues. He will miss Brno, Indianapolis and Misano, which is a pity really, because watching him and the rest of the top 3 battle it out Sunday afternoons made even the Monday blues fade away. The Aussie has been struggling with fatigue since Catalunya, and we did notice that, after some races, Stoner was completely drained. A stark shift from his usual demeanor. This means that the MotoGP championship is now effectively a two horse race with both the 340-kmph horses decked out in Fiat Yamaha livery. On one horse is the 8-time world champion racing legend and on the other horse is a high-siding, flamboyant Spaniard with a burning desire to knock Rossi off the top. So, now, Hou you saay, Let ze gamez begin