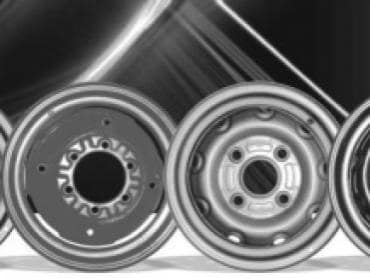 Steel Strips Wheels (SSWL) moved higher to its record high of Rs 1,100, up 15%, extending its Thursday’s 4% gain on the BSE, after the company said it is in advanced stage of discussions to finalize long term contracts with multiple European customers and expects to close them by early next year.

SSWL also announced that it bagged another exports order for European trailer market.

“The company has bagged fresh exports order for its Truck wheels plant in Chennai. The total order size is close to 6,000 truck wheels to be supplied over period of 12 months. Supplies will begin from December 2017,” SSWL said in a regulatory filing.

The company has already marked its entry in the high potential truck and trailer steel wheels market in EU and aims to strengthen it in near future, it added.