Starting today, Maruti Suzuki cars to cost you up to Rs 6,100 more 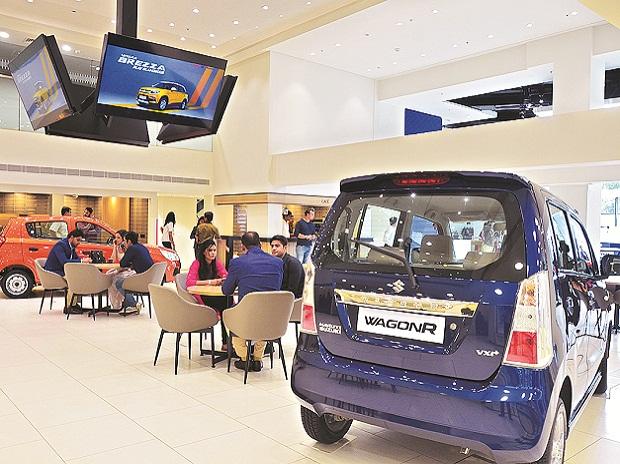 The country's largest carmaker Maruti Suzuki India (MSI) on Thursday hiked prices of its vehicles by up to Rs 6,100 in order to partially offset the increase in commodity and distribution costs and adverse foreign exchange rates.

The price change varies across models and is up to Rs 6,100 (ex-showroom Delhi), the company said in a statement.

The new prices are effective from Thursday, it added.

MSI sells a range of vehicles from entry-level Alto 800 to mid-sized sedan Ciaz. These were priced between Rs 251 thousand and Rs 1.151 million (ex-showroom Delhi) before the hike.


ALSO READ: Looking to buy a Mercedes-Benz? You'll have to pay up to 4% more from Sept

Earlier this month, MSI Senior Executive Director (Marketing and Sales) R S Kalsi had said the company has been analysing the adverse movement of commodity prices which were going towards the higher side.

Besides, the foreign exchange rate had impacted the company adversely, while the fuel prices, too, have increased, adding to the logistics costs, he added.

German luxury carmaker Mercedes-Benz on Thursday also announced to hike prices of its vehicles across models by up to 4 per cent from September.

In April, luxury carmakers such as Audi, JLR and Mercedes-Benz hiked prices in the range of Rs 100 thousand to Rs 1 million to pass on the increase in customs duties.