Ssangyong creditors give rehab plan the go ahead 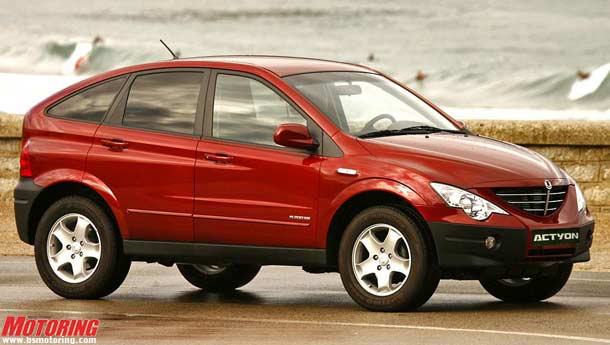 SsangYong Motor Company (SYMC), the beleaguered South Korean automaker, got a shot in the arm today, with its creditors and shareholders approving the amended rehabilitation plan, taking a major step in the finalisation of the acquisition process by Mahindra & Mahindra (M&M).


SYMC Joint Receiver Yoo-ll Lee said, “I would like to express my gratitude towards the creditors for passing the plan, thereby ushering in a new phase of revival and recovery. Mahindra’s international footprint, strengths in R&D and product development will enable SYMC to emerge as a global SUV (sport utility vehicle) player.”

Pawan Goenka, president, auto and farm sector, M&M, said, “We are delighted that the amended rehabilitation plan has been approved and now look forward to developing mid-term and long-term strategies for synergy and growth.” M&M signed a definitive agreement to buy a 70 per cent stake in SYMC in November for around Rs 2,100 crore.

The widespread consensus amongst creditors was based on the view that an early termination of the rehabilitation procedure would benefit SYMC, which would eliminate uncertainties for all involved parties.

SYMC can now seek to terminate its two-year long rehabilitation process, which began in February 2009. “In doing so, the company will establish not only a consistent and stable business foundation but a platform upon which it can seek further growth,” said the release.

In accordance with the court-approved plan, new measures, including issuance of new stocks and corporate bonds, will occur through February 9. By early March, payment would be settled towards rehabilitation claims and by the same time, the company will apply for a termination of rehabilitation procedures.