SPIED! Is this the Mahindra Verito facelift? 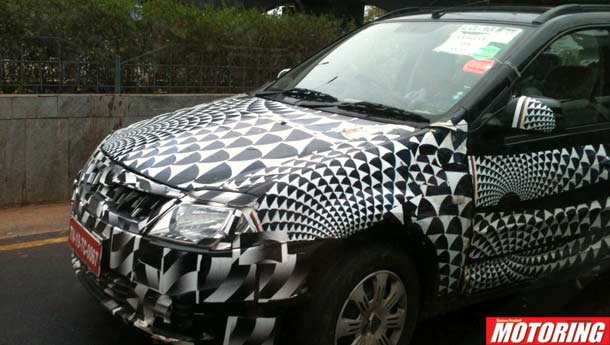 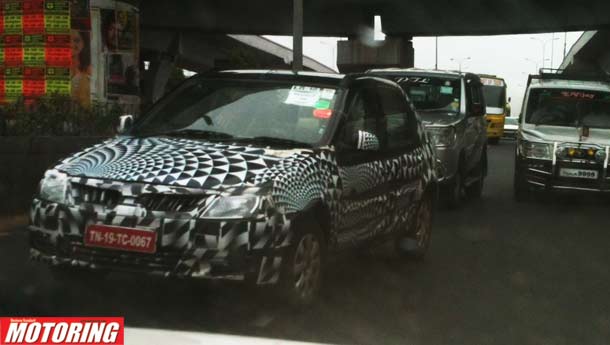 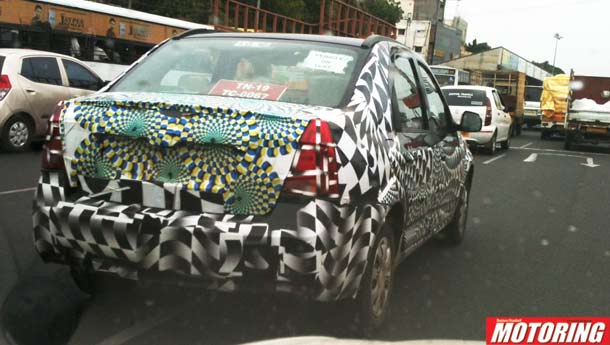 Mahindra's only car offering in the market is not just to go on the chopping board, but it's even to get some 'scalpel' treatment as it prepares itself for a third innings in the market.

The Verito compact sedan will not only be the only offering, but Mahindra is to give it another facelift as well, in an attempt to appeal to a much wider audience. The numbers of the Verito, that currently sells in the 1,500-1,700 units a month range are expected to rise after this treatment.

Our reporters caught this car on the outskirts of Chennai as it was undergoing a battery of tests. The front-end gets a typical Mahindra design treatment, with the Chrysler-like jeep grille and a changed lower grille, apart from newly designed head lamps that give the car a less-fussy, cleaner look. Interestingly, Mahindra has taken customer and journalist feedback seriously and altered the wipers to function for right-hand drive use.

Like the current Verito, the car also gets roof rails while new design wheel covers too can be expected. At the rear, the boot lid has been re-designed to allow for space for the number plate, instead of on the bumper. Refreshed, clear lens tail lamps as well as reflectors on a revised rear bumper and a boot lip spoiler are part of the raft of changes.

Mahindra is not expected to make any changes to the powertrain as it is provided by Renault and won't change from its current state of tune. What Mahindra could do is improve the fuel efficiency figure by a bit and the design changes could be in tune to achieve just that.

Mahindra is seriously hoping to up the numbers of the Verito as it continues to make little or no money with this programme. It does pay hefty royalty to Renault for the platform and engine and needs to desperately improve sales to make this project work. The compact sedan is expected to hit showrooms by October and it is quite likely that the facelift could be launched around the same time. Watch this space for more updates in the coming weeks.