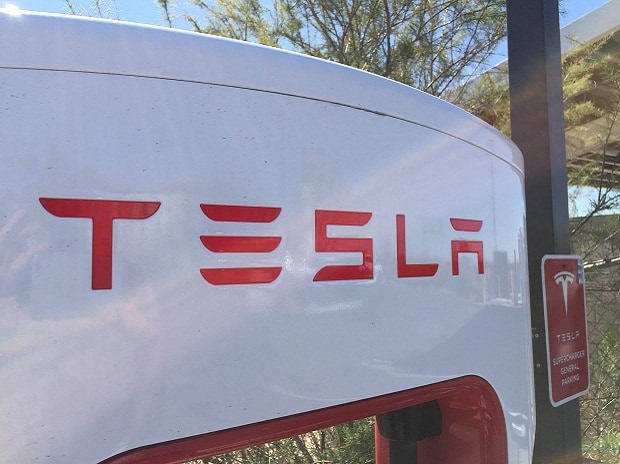 Mandatory local sourcing norms might come in the way of California-based electric carmaker Tesla’s India entry, which its founder, Elon Musk, had earlier hinted could happen as early as “this summer”.

“Maybe I’m misinformed, but I was told that 30 per cent of parts must be locally sourced and the supply doesn’t yet exist in India to support that,” Musk said on microblogging platform Twitter, in response to a question whether the company would release its cars in India in 2017 or 2018.


It’s the same sourcing norms that have been a hurdle for multinationals such as Apple Inc in setting up retail operations in India.


While the Union government has indicated in the past that cutting-edge technology should be treated on case-to-case basis, the definition of cutting-edge has been hard to find so far.


Tesla had opened bookings for its most affordable Model 3 sedan in India in April 2016, with tech sector leaders such as Vishal Gondal, Vijay Shekhar Sharma, Mahesh Murthy and Vani Kola showing interest in it.  The $35,000 Model 3 sedan is expected to hit the road between late 2017 and early 2018. It is not clear, however, how and when Tesla plans to service customers in India who pre-booked the sedan.


Moreover, even if the company makes a formal entry into the country later this year or next year, India lacks adequate charging infrastructure, especially for high-voltage electric vehicles.


While India has set an ambitious target of moving to 100 per cent electric mobility by 2030, it continues to push for local sourcing in order to boost the country’s manufacturing sector. Companies like Tesla, which are more akin to technology firms than traditional auto manufacturers, say it is hard for them to meet the 30 per cent local sourcing norm from day one.


Experts, however, believe that India’s ask for manufacturers to source components locally is not unviable, even if the technology is fairly new.


“Even if you want to bring in some new technologies, it’s not fair for a country like India to accept 100 per cent import,” says Abdul Majeed, partner at PricewaterhouseCoopers (PwC). “India is a big market and instead of setting shop somewhere else, do it here.”


A workaround to India’s local sourcing requirement for Tesla could be to manufacture the lithium-ion batteries here, a move which Musk had said would make more sense for Tesla in the long run. “Given high local demand, a Gigafactory in India would probably make sense in the long term,” Musk had said in 2015.

However, it is unlikely that the company would rush to manufacture batteries in India anytime soon. Tesla began producing lithium-ion cells at its own Gigafactory facility in the Nevada desert this January, only a third of which has been completed so far.

Experts say Tesla’s Gigafactory is just one of the many that will come up globally in next few years, and India could emerge as a prime contender for one soon.


Prime Minister Narendra Modi had met Musk and toured the Tesla headquarters during his visit to Silicon Valley in 2015. The two are said to have discussed the implications of development of battery technology, energy storage and renewable energy for India. Musk had apparently made a pitch for bringing the company’s Powerwall energy storage unit to the country.