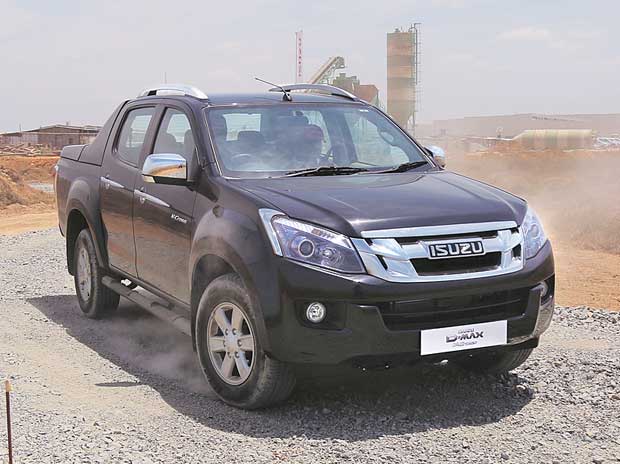 Commercial vehicle maker SML Isuzu suffered a 5.3% decline in its September sales this year, a report said on October 1.

The commercial vehicles maker sold 977 units during this September as against 1,032 units in the same month last year, SML Isuzu said in a BSE filing.

Cumulative sales in the April-September period this fiscal, however, grew by 21.4% to 8,320 units as compared with 6,852 units in the year-ago period, the company added.

Earlier this year, the company sales had witnessed a 46% rise in the first two months of April and May after it sold 3,333 units as against 2,281 units sold in the previous year.

Since May 10, however, the stock underperformed in the market by falling 1% after reported March quarter results. The S&P BSE Sensex gained 4% during the same period.