Small SUVs landing on our shores in the near future 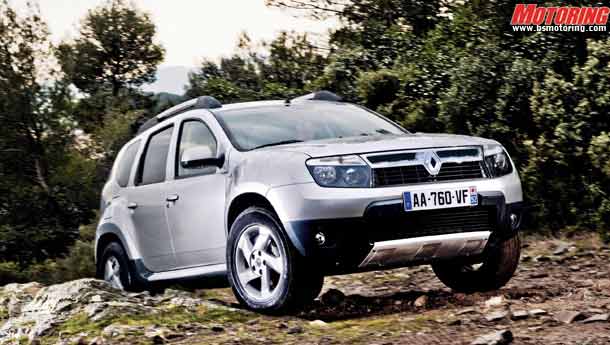 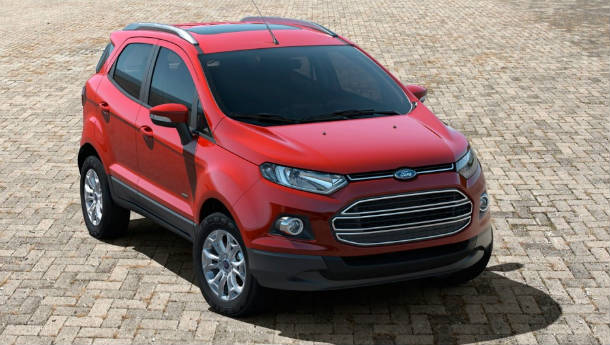 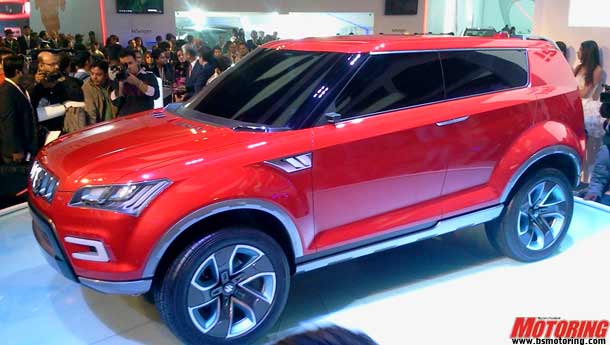 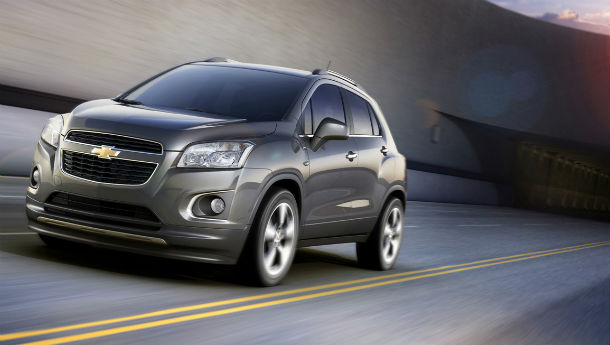 It's already been listed on the Renault India website and we're anticipating an August launch. The Duster, essentially a rebadged Dacia is a compact 5 door SUV based on the Renault Logan platform (now the Mahindra Verito).

The Duster is a pretty muscular looking SUV and should appeal to buyers in India. It's not beautiful neither does it feature any exquisite styling details, but it's got presence because of the sheer size it possesses. At 4.31 metres (169.7 in) in length, 1.82 metres (71.7 in) in width and with a ground clearance of 210 mm (8.3 in), it certainly will stand out in a crowd. The front is dominated by the large grill and headlamps while flared up wheel arches blend nicely with the tail lamps to form the rear. All of this gives the Duster a very "Don't mess with me" kinda look which Indian SUV buyers will appreciate.

Only the two-wheel-drive version will be launched here in India. There will be three engine choices, a 1.6-litre petrol making 106 bhp and a 1.5-litre diesel in 90bhp and 107bhp guises.

Expect the interiors to be similar to the Logan's, spruced up slightly with the use of better fabrics and brighter colours. Prices are expected to be in the range of Rs 7 lakh to Rs 10 lakh.

A few photos of the production version of the Ecosport SUV were released recently and the good news is that it retains the concepts bold styling. The huge trapezoidal chrome grill and narrow headlamps up front along with the rear mounted spare wheel give the car a very distinctive look. It does look rather chunky in the photos.

The most interesting thing though, something we're all curious to test, lies under the bonnet in the form of the 1.0L Ecoboost engine capable of pumping out 118bhp of power. This engine is offered with twin independent variable camshaft timing (Ti-VCT) to further improve performance and economy and is mated to a five-speed manual transmission.

The interior has been borrowed from Ford's new Fiesta and is radical in its design.

Prices are expected to be between Rs 7 lakh to Rs 10 lakh and the car will launch in the early part of 2013.

The concept car at the Auto Expo seemed to have been put together in a hurry, but we expect Maruti to present a more sorted design in the coming months. The XA-Alpha is based on the Swift platform and is Maruti Suzuki's take on the small SUV market. The XA Alpha is positioned as an "Urban" and "Wild" SUV. The wraparound tail lamps are high-set and the floating grill gives the overall concept a rather unique look. Also, an important feature of the design is the floating roof, which looks similar to the Swift's roofline.

We're guessing the current 1.4L 94bhp K-Series engines will be used in the car. The 1.3L 90bhp variable geometry turbo-diesel doing service in the SX4 may be used as well.

The XA Alpha is a monocoque construction SUV. It will be primarily two-wheel driven (front wheel driven, that is) and all-wheel drive will be an option. The AWD is expected to be a real time AWD unit.

The XA-Alpha will measure no more than 4 metres when it hits production, hence qualifying for excise benefits which the other small SUV's won't. Hence, expect it to be aggressively priced as compared to the competition.

We believe Maruti Suzuki is currently developing this car and it should be available in the latter part of 2013 or 2014.

The Chevrolet Trax, an all-new small sport utility vehicle, will join the Chevrolet portfolio and make its debut at the 2012 Paris Motor Show in September.

From the pictures we've seen so far, the SUV seems to be aggressively designed. The front seems like a cross between the Chevrolet Spark and the Captiva and follows the Chevrolet family look with the double-decker grill. We wouldn't be surprised to see this one doing a small cameo in the next Transformers movie, if and when it comes out.

There's currently no news of what will be powering it. We reckon it will compete with some of the other small SUV's shown on these pages since it's based on the Corsa platform.

More details should emerge as we get closer to the Paris Motor show in September, so WATCH THIS SPACE!