Volkswagen India is hoping that the Ameo will be its knight in shining armour. The compact sedan has been developed specifically for the Indian car market and, while it is entering a segment with great sales potential, the Ameo will not be reproduced with a Skoda badge as well. 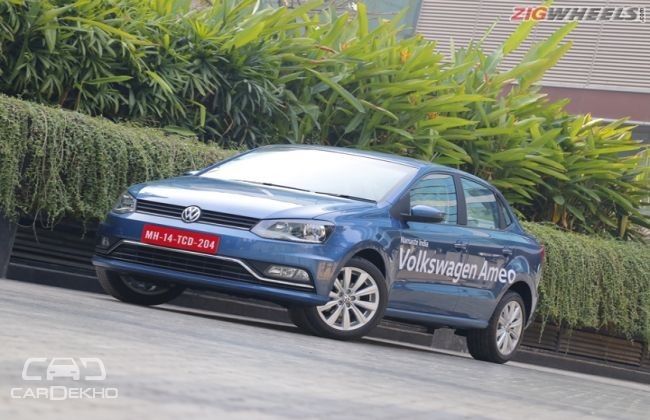 The Volkswagen Vento and Skoda Rapid are badge-engineered counterparts and are among the bestsellers for their respective brands, but the Ameo will be sold as a more exclusive nameplate. The German carmaker is hoping to see a 15 per cent rise in production thanks to the expected demand for its rival to the Maruti Suzuki Swift Dzire, Ford Figo Aspire, Tata Zest, Hyundai Xcent and Honda Amaze, and wants to keep the demand focused on VW dealers alone. 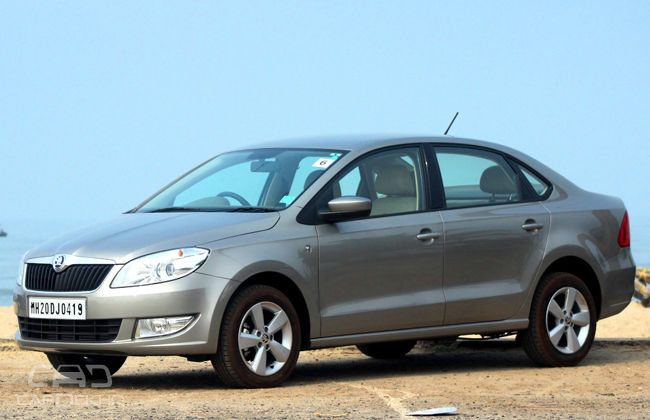 The Ameo gets the same 1.2-litre petrol (75PS / 110Nm) and 1.5-litre diesel (90PS / 230Nm) engines as the Polo. A 5-speed manual transmission is standard on both engines, and one can opt for the first-in-segment 7-speed automatic gearbox with the diesel engine. The list of features includes a touchscreen entertainment system, a cooled glovebox, rain-sensing wipers, cruise control, steering mounted audio controls and you even get dual airbags and ABS as standard! 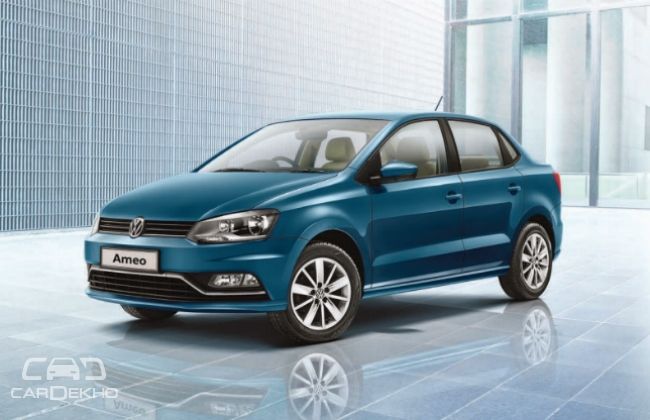 Expect the car to be launched this month with prices ranging approximately between Rs 5.30 to 8.60 lakh. Production of the Ameo has already begun at the company’s plant in Chakan, Pune. The facility produces around 500 cars in a day and 150 of those units will include the Ameo.

Do you think the Ameo has what it takes to improve Volkswagen’s fortunes in India? Would you choose the Ameo over the Polo or Vento? Share your thoughts with us in the comments!