Skoda has revealed more details and images of the upcoming Fabia 2015. The car was officially unveiled ahead of Paris Motor Show. The third generation supermini car will be available in both hatchback and estate versions. The production of the same has already begun at company’s Mlada Boleslav plant in Czech Republic and sales in Europe will start soon. 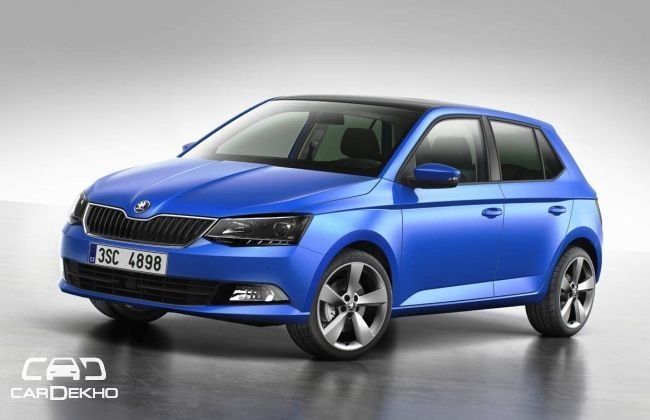 The new Skoda Fabia carries a lot of design cues from the Vision C concept showcased at the Geneva Motor Show earlier this year. The appearance is in line with the latest corporate identity attached to the brand. Company says, that it would be 90mm wider and 31mm lower than its predecessor, which clearly shows their emphasis on its practicality and sportier nature. The wheelbase is quite long that allows more room for passengers while the overall length will remain intact. Besides this, the luggage space now gets bigger. 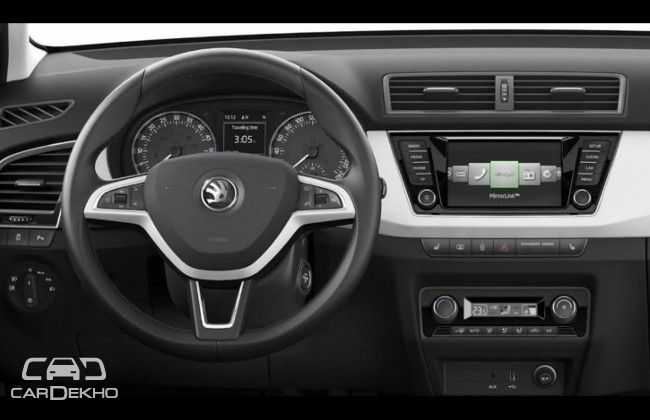 Fabia though having underpinnings of the outgoing model, incorporates some of the components from parent company Volkswagen’s MQB architecture. This has made this car lighter than ever, making the base petrol model weigh only 980kgs. Moreover, company is putting a lot of effort in making this car as fuel efficient as possible. It will be powered by 1 liter 3-cylinder and 1.2 liter 4-cylinder TSI petrol engines and 1.4 liter diesel engine in different state of tunes, all Euro 6-compliant. The engines are capable of saving upto 17% more fuel than the outgoing model, thanks to the advance start-stop and brake energy recovery system, that comes standard across all variants. Apart from this, the new Skoda Fabia will incorporate ‘Simply Clever’ features like KESSY, short for ‘Keyless EntryStart and Exit System’, SmartGate system and new MirrorLink infotainment system. Moreover, for the ever growing market of customization, company is also offering an array of options for both exterior and interior customization. This include different colors for roof, exterior mirrors and rims. The car will go on sale in European markets by the end of 2014 while India launch is still unconfirmed.