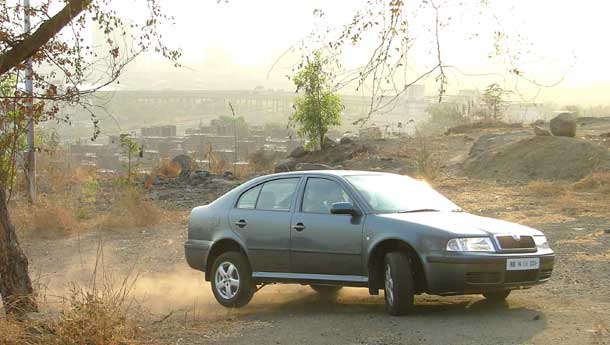 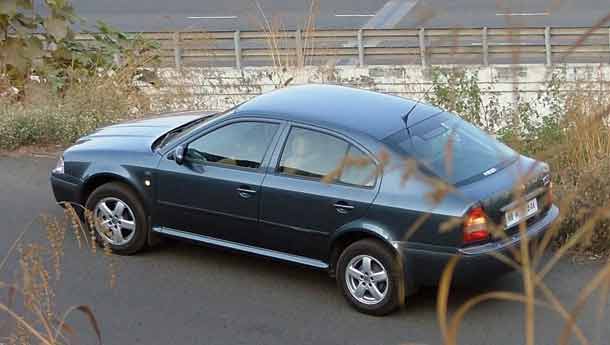 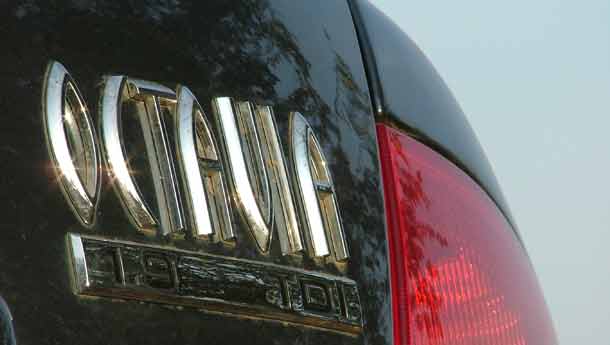 I was listening to Mark Knopfler (the voice of Dire Straits and its lead guitarist) on one of the FM radio channels one Saturday evening, well aware I could have been listening to this God of classic rock in person at that moment. He was staging a live show in Mumbai that evening. My cellphone was jammed with messages from friends, calling me a loser.

Yes, I rue the lost opportunity, but I somehow forgot all about Mr Knopfler as I set out on my first road test in a rather unique car that very evening. Are you wondering what was unique about it? Ladies and gentlemen, it is an automatic, that too, sipping diesel! But that’s a trait you will explore only if you step into it, as nowhere does it say ‘automatic’ on the exterior. Clearly, Skoda doesn’t believe in showing off. In diesels, this is unquestionably a peerless combination in its league. Of course, all Mercedes-Benz cars come with this amalgamation too, but they’re on another plane altogether.

I’ll let you in on a secret. I was not a wee bit excited when I learnt that my first test drive report would be an automatic. My apologies to my mentor at BSM! I had prepared myself to get all bored driving an automatic, which by motoring enthusiasts’ definition is a ‘no-thrill, all-frill’ car. Yawn!

But it’s only when I floored the throttle that I realised I’d formed my opinion too early in the day. This dynamic-looking diesel put paid to my low esteem of automatics and went gunning for other prey on the tarmac. With 90 bhp at 4000 rpm, the Octavia diesel automatic’s 1900cc, four-cylinder turbocharged engine helped it manage a 0-60 kph timing of 6.4 sec and attain the century mark in 15.3 sec. Naturally, it’s not as quick as its manual counterpart, which manages 0-60 kph and 0-100 kph in 5.44 sec and 12.69 sec respectively. But nonetheless, it’s surprisingly stunning performance for an automatic turbodiesel.   The word ‘diesel’ is usually considered a weak one (and I don’t mean in economic terms or when it comes to the new breed of common-rail engines) when we talk performance. And especially when the postscript says ‘automatic’. But the Octavia diesel automatic rendered me speechless. It conversed with me in a language that seemed alien in the beginning, but got me in no time. After all, I was not expecting it to be so stimulating.

The reason for that is this turbodiesel is torquey, developing over 21 kgm, that too at just 1900 revs onwards. Even at low rpms, there is barely a hint of turbo lag. And the other reason is that the four-speed automatic gearbox responds to your inputs by upshifting quickly. You barely depress the accelerator pedal, and it’s already shifting. The ratios are also well-spaced... suddenly, I didn’t miss manually shifting gears that much.

This, I felt best while driving on Mumbai’s crowded roads. In stop-and-go traffic, I was completely at ease, basking in the well-built interior of the Octavia. There was no fatigue commuting in the Saturday evening rush, and I could fiddle around with the FM radio instead of fiddling with the gear lever. This car is appreciated best in such conditions.Out on the highway, the 1.9 TDi automatic is good for relaxed cruising and the engine feels unstressed even at 150 kph. Though I managed to touch 170 kph, I am sure it’s perfectly capable of doing more than that. However, while overtaking, it was not so quick while downshifting – I guess that’s where I missed a proper manual gearbox. The recommended action to take under such circumstances is to slot the gear lever in 3 (or sometimes in 2 while at lower speeds) to overtake.

Overall, performance-wise, it is not much of a compromise for those who would otherwise prefer a manual version. Even with an automatic gearbox, you can enjoy the ride, which is relaxed yet rousing. So you are not missing much in driving pleasure if you take it out on Sundays, when your chauffeur is not reporting for work. And on the days he does, it’s good the car is doing the shifting, allowing you a jerk-free ride.   The Octavia’s ride quality is not spongy, it’s on the firmer side. The suspension setup includes McPherson struts at the front and a multi-link unit at the rear, with stabiliser bars at both ends. Though not many would like its firm riding characteristics, I thought it was perfect – it went with the image of the car!

However, you shouldn’t be sitting at the rear of the Octavia anyway. The rear seats, against expectations, are more cramped than in economy class. But it does have colossal luggage room, if that’s any solace.

It’s in the front where you should be. The seats are stiff and supportive and come with lots of knobs to adjust various parts of your body – firm enough to ensure you don’t get backaches on those long excursions.

The adjustable steering wheel only enhances the pleasurable drive. Bijoy always nags me about how I caress the steering wheel instead of gripping it firmly. But what the heck! The Octavia’s chunky steering wheel is meant to be caressed. The dash treatment reminded me of an executive’s neat and precise desk – equipped with just the right amount of accessories. No extra jazz. The car we tested came wearing Elegance trim. The CD compatible stereo system with four speakers adds noise to the music created by the turbodiesel engine, resulting in a sort of remix track. In fact, the car is equipped with lots of practical, well-designed, integrated storage spaces – located in the extended middle console and the dashboard panel. Other than that, this dynamic car is fitted with power windows on all four doors, which go down in no time, besides an illuminated glove box. Other features include airbags on the driver and passenger side, an additional warning light in the door area, fully-galvanised corrosion resistant sheet steel body and fog lamps.

My only crib is that the Octavia’s boot is mounted so high that it does not allow you a range of vision while reversing the car. While I could still manage, here’s a word of advice for Lilliputians – while in the driving seat, make sure to sit on a mountain of cushions.

When I first told a friend I was going to drive the Octavia diesel automatic, he immediately degraded the car. Well, I don’t blame him because he owns an Octavia RS! But I’m almost sure he will have a new respect for this automatic charmer after reading this article. What happened to Knopfler? Knopfler who?