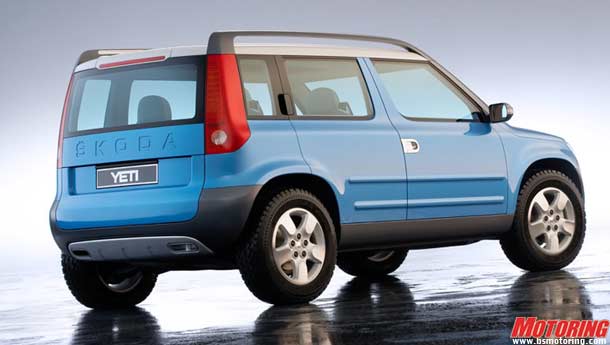 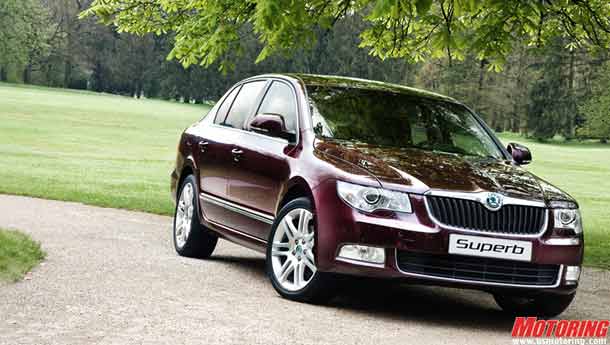 Amid much fanfare on a cold and misty January morning in New Delhi, SkodaAuto India, known for its tank-like sedans and peppy powertrains, announced its much-awaited entry into the compact car segment, with the launch of the Fabia. That was over two years back.

The pricey little hatchback (Rs 4.99-7.68 lakh) got a warm response with more than 3,500 units sold in the first four months. But then the Hyundai i20 happened, putting Skoda — one of the three brands of Volkswagen — on reverse gear.

Hyundai pitted the i20 directly against the Fabia in terms of price (Rs 4.5-6 lakh), space and comfort. The i20 clocked average sales of over 2,000 units per month in the first six months compared to 875 units per month of the Fabia.

Thomas Kuehl, member, board of directors (sales and marketing), SkodaIndia, puts up a brave face: “We were the first to introduce the concept of super hatch (in India) but as is the case always, the product which followed the Fabia received a much better response.”    That’s an understatement considering that Fabia sales are now averaging just 500-550 units per month compared to 4,000-5,000 units of the i20, as per the Society of Indian Automobile Manufacturers (Siam) and company data.

Fabia suddenly started facing a lot of questions. The money one would pay for a Fabia can be better used by a discerning customer to buy two Maruti Altos and an automatic scooter — basically an entire family’s automotive needs, says an analyst.

Skoda’s travails did not end there. The company’s once most popular brand Octavia (a Rs 10.5-13.5 lakh sedan) was phased out creating a wide gap in the product line-up which includes the Fabia (entry level), Laura (premium) and Superb (luxury). The Octavia was positioned between the Fabia and the Laura for the premium car maker.

But the Czech car marker is fighting back in India, and how. It is getting ready for a new play with a range of new models which will hit the market this year. In fact, Skoda would launch at least one new model every year in India.

The new model from Skoda this year will be the much-publicised Yeti, a compact five seater sports utility vehicle slated to explore the segment (Rs 10-13 lakh) that has been left untouched by many manufacturers.

The company will start the assembly operations of the Yeti around October and will launch the SUV around the same time. Presently all cars of Skoda are assembled and not made here.    This will be followed by a refurbished Fabia, complete with a new bumper and fog light and new interiors, in December this year. Company officials are tight lipped about any changes in the pricing, but say it would be competitive.

“We are quite confident that the new Fabia will clock monthly sales of over 1,000 units”, adds Kuehl.

Skoda will also plug the gap left by the phase-out of Octavia with the planned launch next year of an all-new sedan slotted in the entry premium segment (Rs 10-13 lakh). This new car is built on the same PQ25 platform which was used by Volkswagen to make the Vento sedan that will hit the market later in the year.

The company is also working on a new small car below the Fabia. The starting price could be around Rs 3.5-4 lakh and could house a new small engine. This car would be launched in 2012 after Skoda finalises its assembly plans at the Chakan plant of Volkswagen.

This was necessary as in the absence of a volume-generating compact car like the Hyundai i10 or a Maruti Suzuki Wagon R, SkodaAuto has been playing on a rough pitch in India. In the year-ended March, 2010, the company had a minuscule share of 1.1 per cent of the car market, with sales of 17,502 units.

Besides, over 75 per cent of all small car sales in India come from the segment below the Rs 5 lakh price point. There are about a dozen-odd models in that category. More than 1.52 million cars were sold in India last year, of which 78 per cent, or 1.19 million were compact cars.

Skoda has also gone in for newer sales promotion initiatives such as selling cars through the on-line medium to cut costs. It also introduced the concept of boutique showrooms in a limited series to promote the brand.

Kuehl says there has been a 25 per cent jump in Fabia sales due to the Rs 50,000 savings in the cost of the car through the on-line medium. Three variants of the Fabia were allowed to be booked on-line which resulted in substantial savings in areas of distribution, dealer commission etc.

Enquiries and interest have gone up significantly for the Fabia which sold 1,025 units in April-May as compared to 595 units sold in the same two months a year ago, as per Siam.