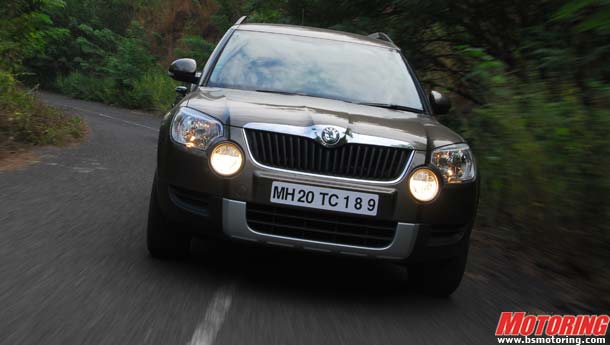 Czech carmaker Skoda today said it aims to double its global sales to 15 lakh units by 2018, mainly on the back of robust performances in emerging markets like India, China and Russia.

"The company wants to double its sales to at least 1.5 million units until the year 2018. To achieve that kind of growth surge, we intend to strengthen our presence where there is the greatest market potential: In the future markets of India and China as well as in Eastern Europe and particularly Russia," the company's Annual Report for 2010 said.

"India is one of the biggest future growth markets for Skoda. The brand and its models are already well established across the subcontinent and will continue to expand this position in the future," it said.

The future of the automobile industry, and therefore the future of Skoda, will primarily be decided in markets outside of Europe, the firm added.

"The markets in China, Russia and India are expected to continue to grow at an impressive speed," the company said.

Other growing markets such as Turkey and the Middle East are also becoming increasingly attractive, it said, adding "The race for market share in these regions has only just begun."

SkodaAuto India, the company's wholly-owned subsidiary, is a miniscule player with sales of just 20,019 units in 2010. It enjoys just about a single per cent share in the 20-lakh strong Indian passenger vehicles market.

"The company's strategists have their sights on China, India and Russia, in particular. Skoda Auto has had local operations in all three countries and also produces vehicles for the local markets there," the report said.

SkodaAuto India has been in operation with a facility at Aurangabad in Maharashtra since 2001. The current production volume is about 18,800 units per year, including several models for other VW Group brands.