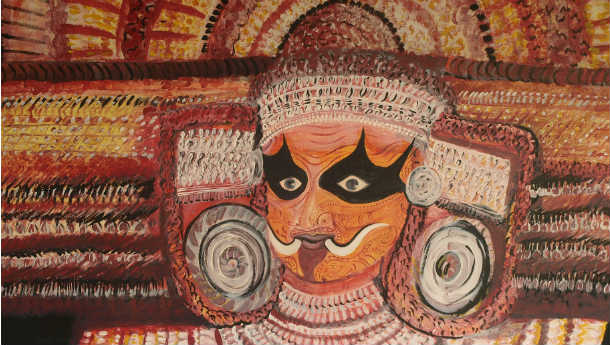 Sometimes, you just have to read the signs and know when to quit while the going is good. No, this isn’t going to be one of those ‘So long, and thanks for the good times’ columns, although it might sound suspiciously like the beginning of one. What I’m alluding to is the fact that even though Kerala has tried to send me to hospital once before, I continue to tempt fate and keep going back there.

Regular readers will know the full story, but I will repeat the relevant details for those who have no clue what I’m talking about. Two years ago, I had gone to Kozhikode to write a travel story, specifically about the town’s renowned cuisine. The largely Muslim population of Kozhikode has, over the last few centuries, developed a style of cooking that is simply out of this world, and I had been wanting to do an in-depth feature on it for a while. A few calls to some well-placed friends in Kozhikode and everything had been set up – access to the most well-known restaurants there, interviews with the owners, back-stage passes to the kitchens and so forth. I thus landed in Kozhikode brimming with enthusiasm, my stomach in keen anticipation of various epicurean delights.

Within a day, I had come down with some virulent strain of flu, which rendered me hors de combat. I was reduced to a delirious wreck, and missed hospitalisation by a whisker; even after I managed to return early to Mumbai, it took me a few days to fully recover. I was bitterly disappointed at not being able to complete my story and made up my mind that I would go back to Kozhikode, come what may. That, if you’ve read the August issue of BSM, happened a few months ago, and the second attempt passed without incident.

With the unpleasant memories fading into the distance, I went back to Kerala about ten days ago to do another travel story. As with the first instance, day one passed without incident, but by the second morning, I had been laid low with a spectacular case of food poisoning. I tried to brave it out, but when things worsened, the owner of the homestay I was bedding down at decided that it was time for more drastic action and took me straight to the local hospital (which was actually a rather pleasant place, as it happened). After a course of IV drips, I recovered enough to (yet again) cut short a trip to Kerala and return before schedule to Mumbai. I’m not sure why that state keeps trying to assault me, but I know this much – I’ll go back sooner rather than later. For someone who’s travelled for close to a decade, I still can’t read signs properly.