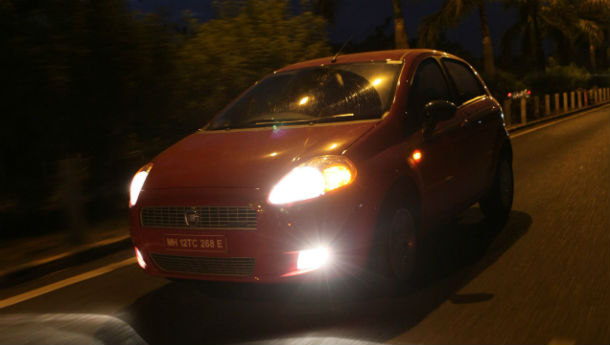 Passenger car sales in the domestic market are now projected to grow by a meagre 1-3% in the current financial year - the slowest the industry has recorded in over three years. S Sandilya, president, SIAM said, “Inflation is not under control and the cost of vehicle ownership is high. Economic growth is also not encouraging which is putting pressure on sales in the automobile industry.” Car sales had grown their slowest by 0.18% during the global financial meltdown in 2008-09.

Overall passenger vehicle sales (which includes both cars and utility vehicles) are projected to 8-10% from the earlier estimate of 11-13% made in July for the full financial year. Growth is expected to be drive by strong demand for diesel-driven utility vehicles which are more economical to run than petrol-powered versions.

In what is an added concern for the industry slowing demand in rural areas have hit demand for two-wheelers too which had grown by 15% last fiscal. According to the latest projections, two-wheelers are now likely to grow by 5-7% from the earlier 11-13%. Growth in the auto industry as a whole will moderate to 5-7% from 11-13%.

The latest set of numbers coming in has raised questions over the industry’s target to achieve a turnover of 4 145 billion by 2016 as had been outlined in the Automotive Mission Plan (AMP). Sandilya added, “We are likely to miss the AMP target by 20-25%. We have approached the government to extend the programme by 10 years till 2026.”

The revisions come amid auto sales plunging for the second time by 9.43% to 1.42 million units last month. The rate of fall is the steepest since December 2008, when sales had declined by 18.25%.

While passenger car sales declined by 5.36% in September, the motorcycle segment dipped by 18.85%. Though market leader Maruti Suzuki managed to grow sales by 12.67% to 88801 units last month, others like Hyundai Motor, Tata Motors, Ford India, General Motors, Toyota Kirloskar all reported a drop is wholesale volumes during the month.

In the motorcycle segment too, Hero MotoCorp’s sales plummeted a whopping 26% to 393,852 units during the month.