Should You Consider The Honda City Over The BR-V?

Honda is by no means a stranger to SUVs, but ever since the brand entered the Indian market, it has offered only the CR-V. Over the past few years, several brands have launched compact and mid-sized SUVs like the Ford EcoSport, Mahindra TUV300, Renault Duster, Maruti Vitara Brezza, and Hyundai Creta.

This year, Honda finally brought in its contender – the BR-V. With it, Honda is hoping to replicate the success of the City; something no other car from the Japanese automaker’s stable has managed to do. In fact, the allure of an SUV may see a lot of City-buyers opting for the BR-V. The sedan, despite being the older vehicle here, still gives you a lot of bang for your buck. So, unless you need the 7-seats, should you buy the BR-V? Here's a quick overview:

Ex-showroom Delhi prices for the City start at Rs 8.02 lakh and go up to Rs 12.38 lakh. The BR-V isn’t too far off with prices ranging from Rs 8.75 to 12.90 lakh. The City offers dual airbags and ABS with EBD as standard across the range and while the BR-V does offer the same, ABS is skipped on the base petrol variant. 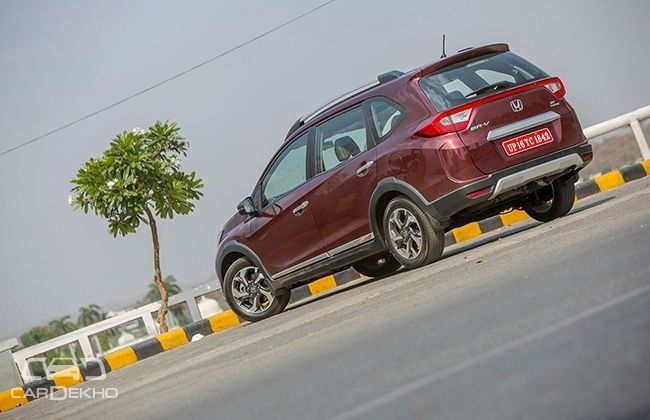 Other features offered with the base BR-V include keyless entry, tilt steering, four power windows and projector headlamps. While you can’t have projector headlamps with the City, tilt-steering and four power windows do come as standard, and you can have keyless entry with the City’s S-grade (one above the base), which is still cheaper than the entry-level BR-V.

However, since most buyers opt for the top-end variants, let’s see what the range-toppers have to offer. Opt for a fully-loaded BR-V and you get leather upholstery, the auto function for the driver’s power window, steering mounted audio controls, front fog lamps, push button start, a 2DIN audio system with multimedia connectivity, rear AC vents, alloy wheels along with power adjustable and foldable wing mirrors. 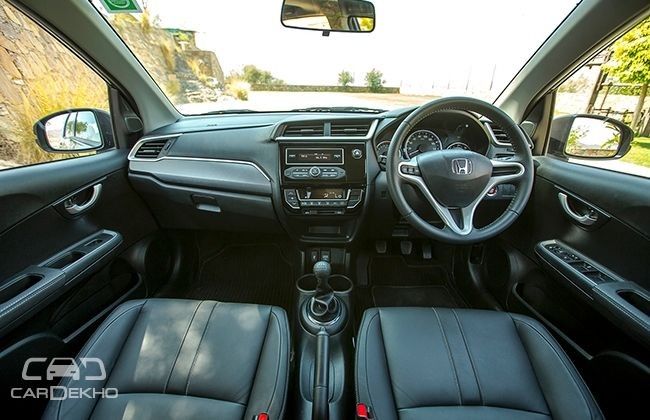 The range-topping City offers all of these features, but gets a more advanced touchscreen audio, video and navigation (AVN) system, an electric sunroof, two more 12V accessory sockets, cruise control, rear parking sensors and a rear parking camera, all for over Rs 50,000 LESS than the equivalent BR-V. 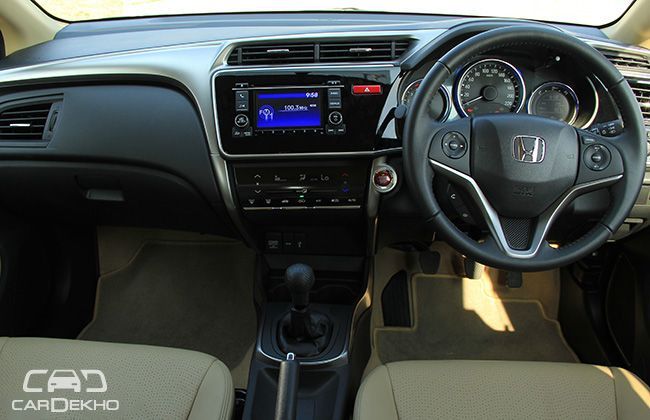 The BR-V offers LED light-guides and of course, the added practicality of 2nd and 3rd row seats that split 60:40 and 50:50 respectively. However, these are benefits that you need only if you have the requirement of more seats. The City also offers a healthy 510 litres of boot space, which is commendable for a 5-seater sedan. 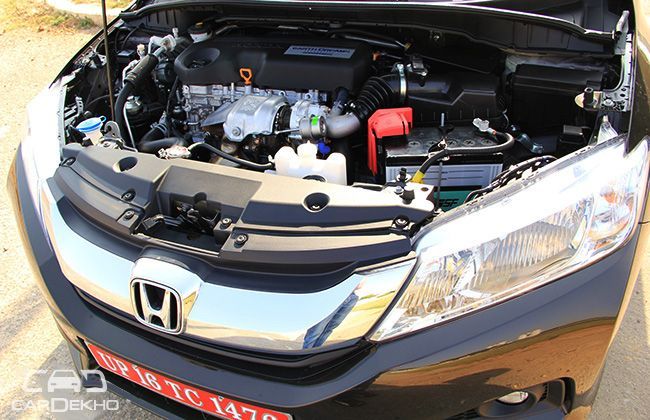 The sedan is understandably the lighter of the two and weighs around 150-180 kg less than the BR-V. Not only will the City have better handling and maneuverability, thanks to its lighter weight and smaller size, it will also be more fuel-efficient. The petrol City delivers 17.8 kmpl (vs the BR-V’s 15.4 kmpl), while the diesel City delivers 26 kmpl (vs the BR-V’s 21.9 kmpl). Not only will the City be more fun to drive, it will also be lighter on your pocket to use on a daily basis.

So should you buy the BR-V over the City? 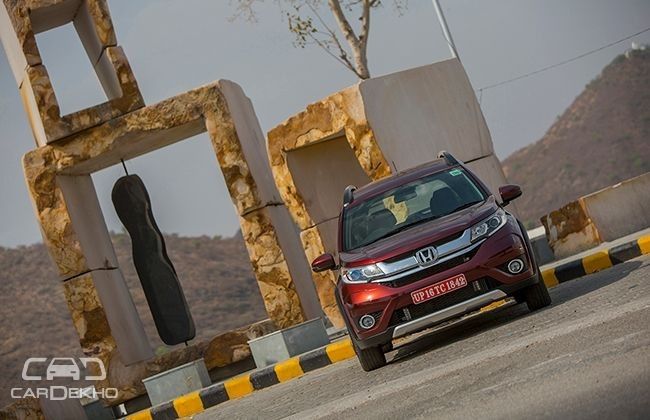 Yes, but only if: You have the need for 7-seats.  You plan to haul a lot of luggage and need a 5-seater with more boot space than the City. Your travel route includes a lot of bad roads and you need the 210mm ground clearance (City’s = 165mm). You prefer the looks of an SUV over a sedan.

Wondering how the BR-V fares against the Hyundai Creta? Click here to find out!